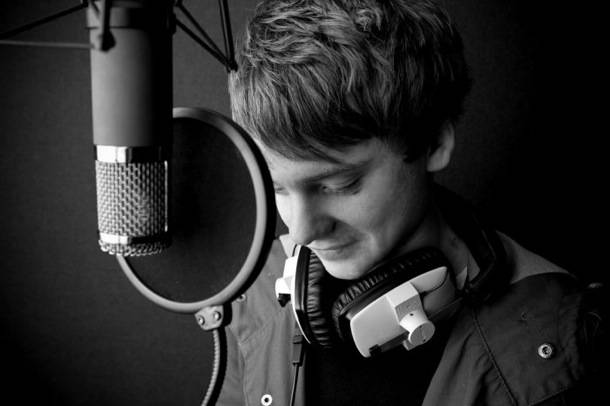 Internet sensation Conor Maynard almost missed out on the chance to work with US R&B star Ne-Yo because he thought he was the victim of a prank. The 19-year-old singer from Brighton has become one of the hottest new acts on the planet after he was discovered singing covers of other people’s songs on YouTube. More than 100 million people have seen and heard his versions of songs such as Usher’s OMG and Jessie J’s Price Tag.

“The album is in progress,” said Conor. “Every time we think we are finished, someone else big comes along. I’ve worked with them and Ne-Yo. Pharrell said, ‘Look, man. I feel your voice is different and I want to be the person to give you the songs that bring it out. I feel you’re going to change the future of pop music’. It was a real confidence boost to hear that from such a legend.”