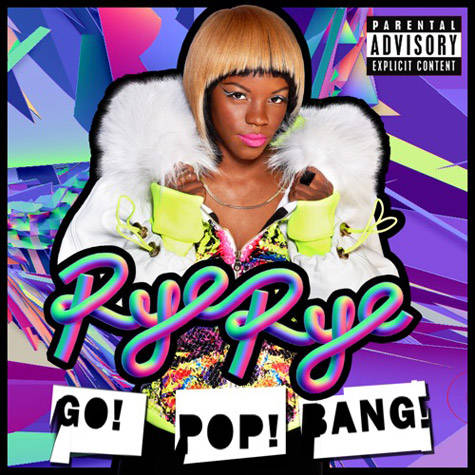 Rye Rye revealed this week her final tracklist to her debut album ‘Go! Pop! Bang!’ that will include The Neptunes upbeat production “Shake, Twist, Drop” that features also rapper Tyga. “We did a drum beat. To me, it sounds like just a bunch of drums. It’s real dope. It’s an uptempo beat, of course,” she explained last year to Rap-Up.com. “It sounds like tribal drums, to be exact. M.I.A. said it reminded her of home.” Check out the tracklist below.