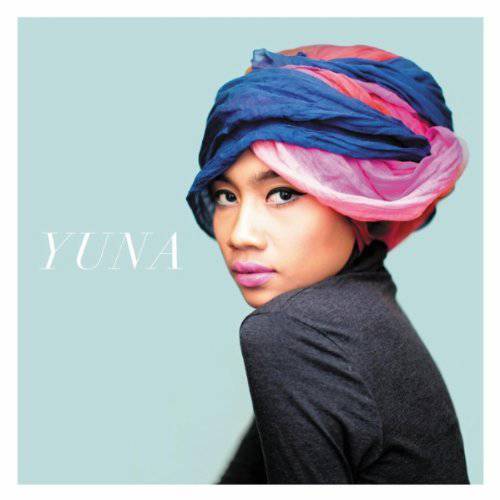 Here is finally the long anticipated preview of Yuna’s debut album with her official album cover. Judging by the Amazon preview, there are 2 more Pharrell produced tracks on her debut album besides ‘Live Your Life‘ which are ‘Bad Idea’ and ‘See You Go‘ that have to be confirmed yet though, nonetheless they sound pretty lovely. According to Yuna, they recorded 5 tracks for the album which is due April 24th, preview the whole album on Amazon.com.