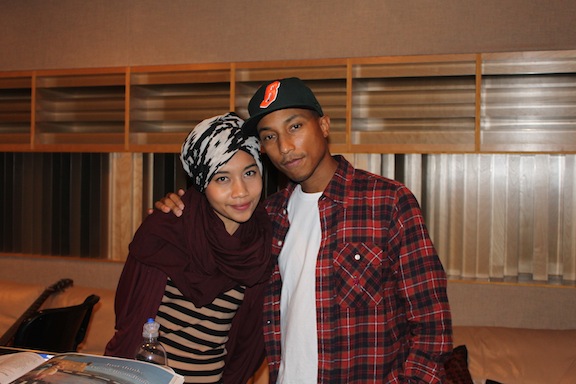 R&B singer & songwriter @yunamusic kicked it with us to talk wedding dishes, working with @Pharrell, musical influences & so much more on #TheClassicInterview 🔥 pic.twitter.com/tixXmHhC0o

Yuna sat down with Idolator, to talk about her new album Nocturnal among other things and what was it like working with Chad Hugo ‘1min50s’.

Yuna – Someone Who Can (Live) 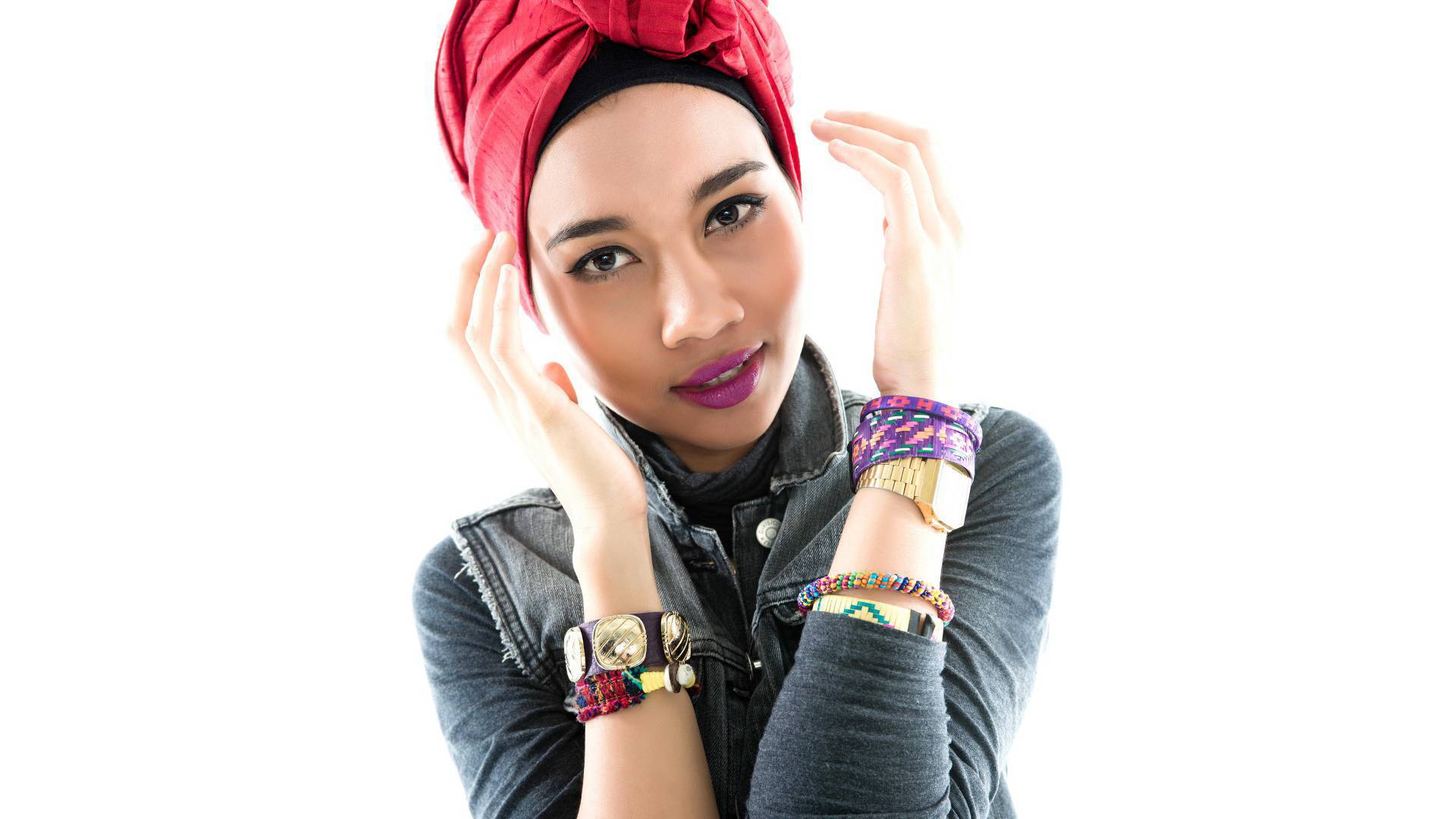 What the hell is going on, we’re getting everyday a new Neptunes Track, this time, Yuna just released a new tune titled ‘Someone Who Can’ produced by Chad Hugo from her upcoming album Nocturnal. The tune is featured in NPR’s All Songs Considered fall music preview who said “her profoundly honest and personal lyrics have been compared to Bon Iver. “My new tune w/ @yunamusic Are you that “Someone Who Can”? #yuna #nocturnal” tweeted Chad Hugo.

Yuna also premiered her lyric video for her new single “Rescue” this week featuring photos complied from fans’ submissions via Instagram and Twitter. The video was created as a special thank you to Yuna’s fans. Nocturnal is due out on October 29 on Verve Records. Nocturnal marks a new chapter for the Malaysian-born artist who is earning plenty of comparisons to female vocalists such as Feist, Adele and Norah Jones. I love the string arrangement, check out the tune below.

Awesome remix right here by Twinsmatic to Yuna’s ‘Live Your Life’, check it out. Thanks to HISE. 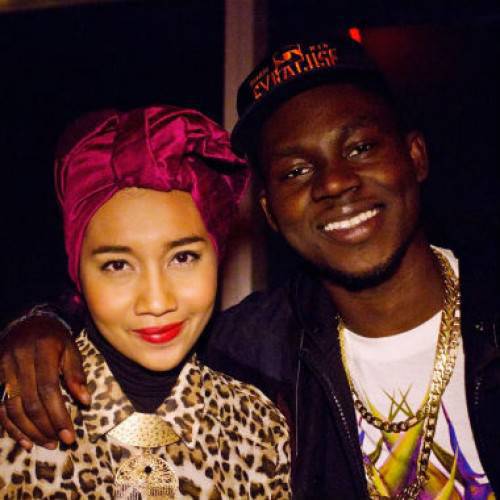 Yuna has been interviewed by GlobalGrind where she talked about meeting and working with Pharrell and she also revealed her new Remix of ‘Live Your Life’ featuring Theophilus London. “It was crazy! I’m a huge fan of Pharrell so it was really surreal to be in the studio with someone you’ve looked up to for so long and someone who’s basically an icon, you know? He made me feel super comfortable working with him – there wasn’t any intimidation with him, it was like just working with an old friend. He’s a funny guy and really cool too and it was just one of those things where you look up to someone and wonder what they’re really like, and it was so refreshing knowing that he was just how I imagined him to be. So that was just an overall amazing experience.”

Now this is what I’m talking about, just check out this Acoustic performance by Yuna performing her single ‘Live Your Life’ for the Billboard Live Session,  that goes straight to my MP3 player, thanks to KOtik.

Yuna Performs ‘Live Your Life’ To The PS22 Chorus

Check out Yuna’s performances on Live Stream below, performing among others the Pharrell produced tracks ‘Bad Idea’ & ‘Live Your Life’