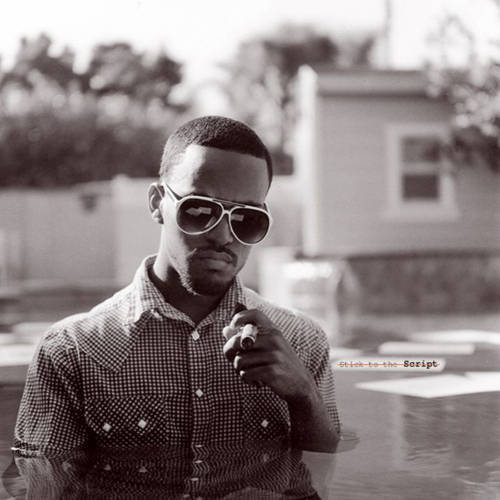 Since Manami’s Hold Back’ was released for the Asian market, rapper Jason Madison got the same Instrumental to the ‘Hold Back’ beat for his debut mixtape ‘Stick 2 The Script’ (Get it Here) from 2011 on the tune ‘Turn U On’ which also has Pharrell on it singing/rapping new lyrics on it. I prefer the Manami version if you’re asking me, but this is a legit tune because, and only because Pharrell has new lyrics to the song, check out also the official video to the tune below directed by Jason himself, thanks to Simon.