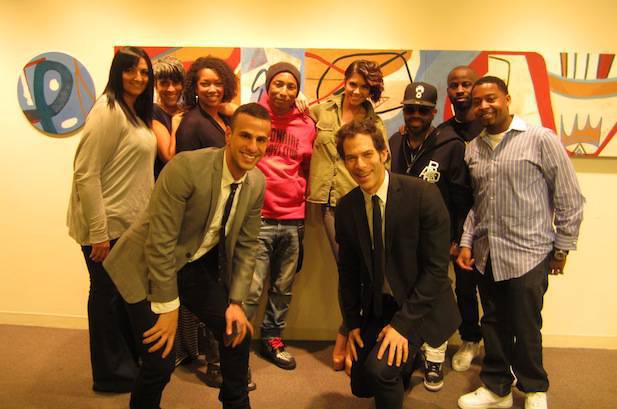 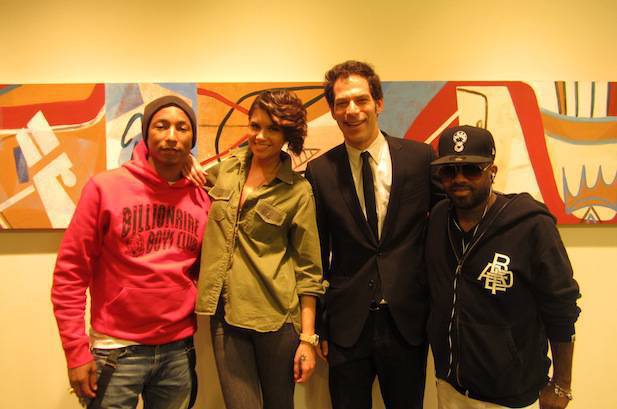 The trio came through with The Mehan Group Management’s Gita Williams, i am OTHER Entertainment’s Mimi Valdés, Caron Veazey, Epic Records’ Sr. Editor, Publicity Courtney Lowery, Epic Records Sr. Director, Publicity Joseph Carozza and producer Bryan-Michael Cox, who produced a few tracks on Labelle’s sampler. Carozza facilitated the album playback. Leah talked a bit about music throughout the songs, which were solely produced by Pharrell, Dupri, and Cox. Labelle shared the story behind her first single, “Sexify,” saying the song’s sultry lyrics were inspired from Cosmopolitan magazine cover lines. Tracks from the project also includes, “So Hot,” “Make Me Get Up,” “Mr. Scissors,” and “What Do We Got To Lose.”