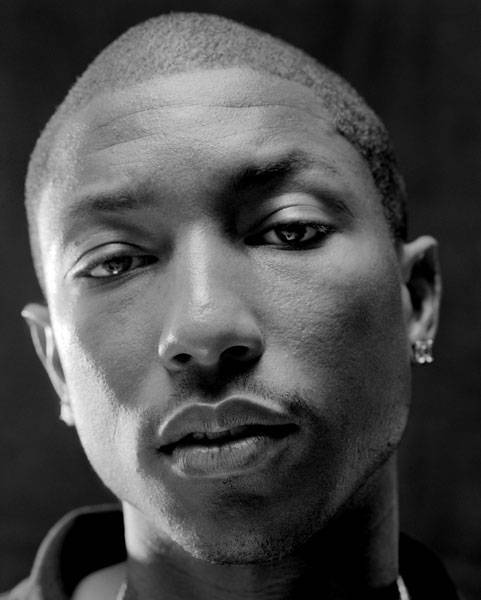 “Pharrell has had his paws all over the music scene for years. As one half of production outfit The Neptunes and one-third of N*E*R*D Pharrell has been bringing his particular flavor to the scene for two decades. As a solo act he’s really soared, becoming a multi-hyphenate by producing, singing, and collaborating with other big names like Shakira, Madonna, Jay-Z, and, most notably, Justin Timberlake. Not to mention his clothing line and flavored liqueur for women, Qream.”