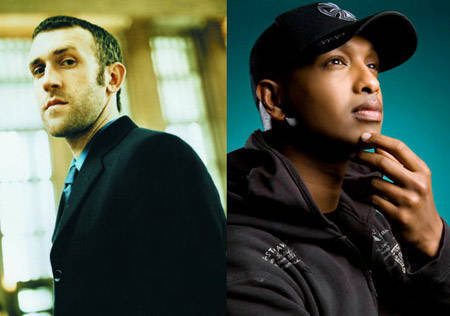 Kenna worked with RJD2 once again according to RJD2’s twitter, but there is no information for what project they collaborated for, they previously worked together on RJD2’s ‘Games You Can Win’ from the album ‘Colossus‘. “damn, this new joint i did with @OKKenna is so seriously serious. my email just melted a little bit.”