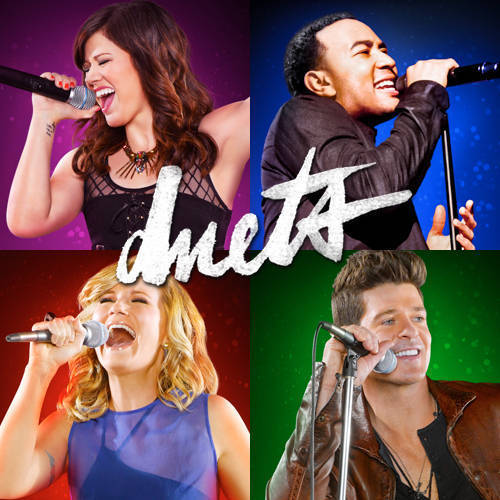 The first-season winner of the ABC series “Duets” is J Rome. The full-time student from Maryland won the fan vote and was declared the champion over runner-up John Glosson on Thursday night. He receives a recording contract with Hollywood Records. Both Rome and Glosson were mentored by Jennifer Nettles. Jason Farol, who finished third, was coached by Kelly Clarkson. Rome followed up on his victory by singing the Stevie Wonder hit “Signed, Sealed, Delivered I’m Yours,” as ticker tape fell from the ceiling and all four mentors — including John Legend and Robin Thicke — celebrated on stage. Rome was the last amateur to perform prior to the announcement.

He and Jennifer sang the 1980s DeBarge hit “Rhythm of the Night.” John praised Rome for tackling a wide range of genres throughout the competition. Robin noted that Rome always has a big smile on his face. Kelly said she was so impressed by him. John Glosson teamed with Jennifer on the song “For Good,” from the musical “Wicked.” Both Kelly and John Legend admitted they were almost brought to tears by what they heard, and said he had great chemistry with Jennifer. Robin told John Glosson that he deserves all the success that will come his way in the future. Jason partnered with Kelly on Elvis Presley’s “Heartbreak Hotel.” 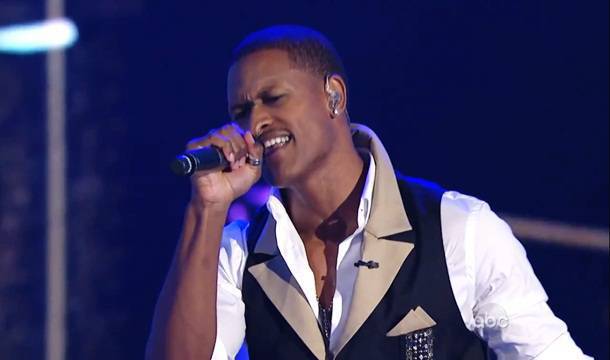 Jennifer praised Jason for growing as an artist from week to week. John said Jason looked comfortable on stage. The night also featured performances from previously-eliminated contestants Bridget Carrington, who was joined by John Legend on The Rolling Stones’ “Gimme Shelter,” and Olivia Chisholm, who collaborated with Robin on Ray Charles’ “Fever.” Kelly and Jennifer kicked off the show with a cover of The Eurythmics tune “Would I Lie to You?”