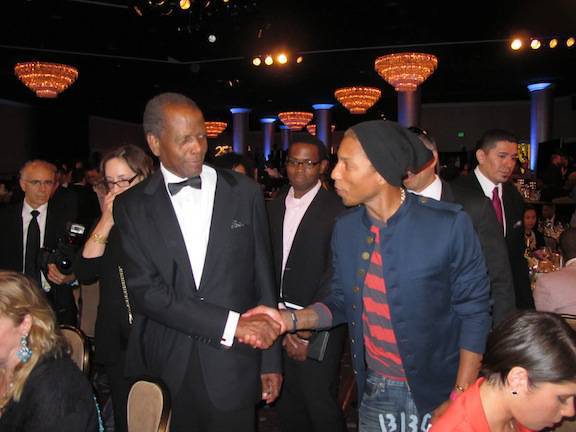 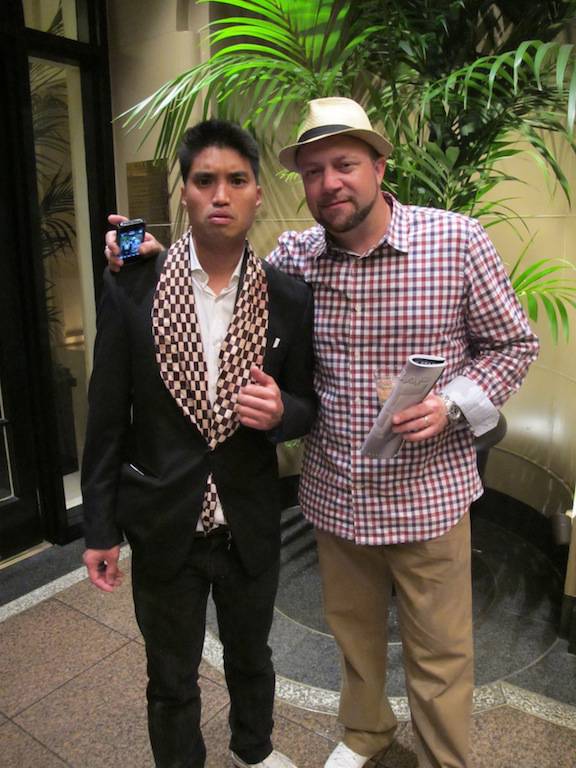 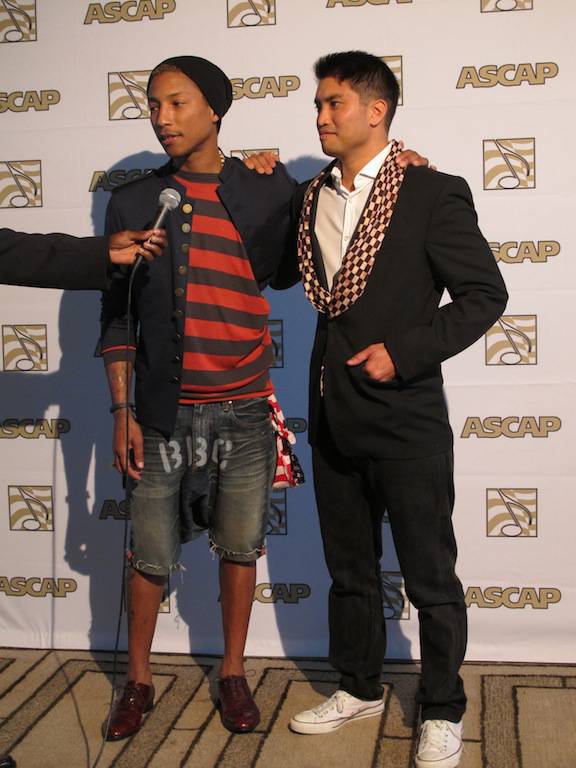 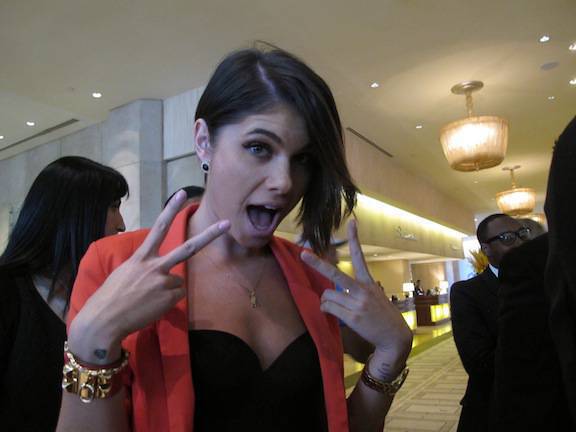 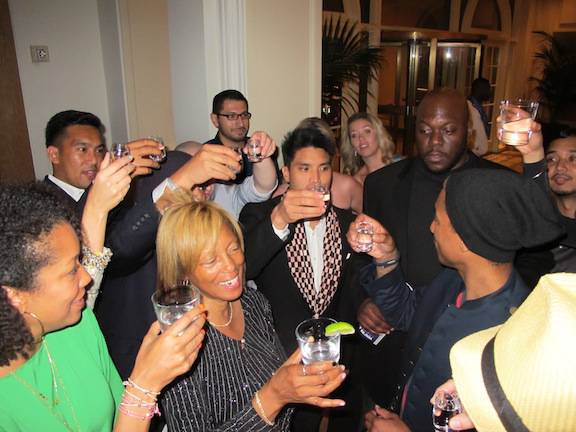 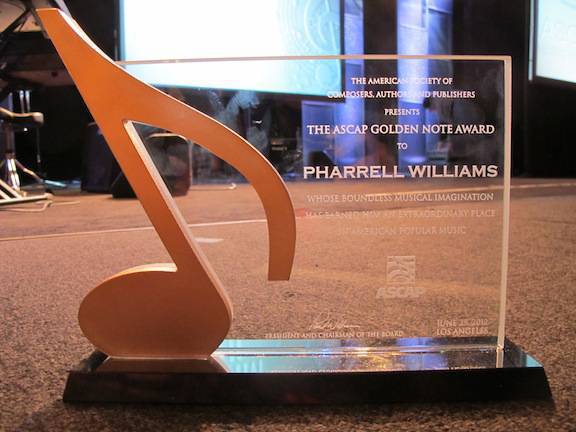 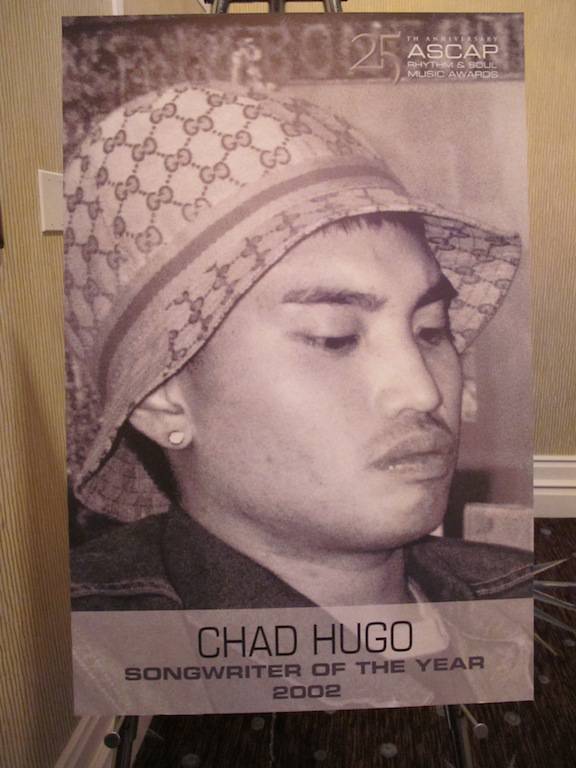 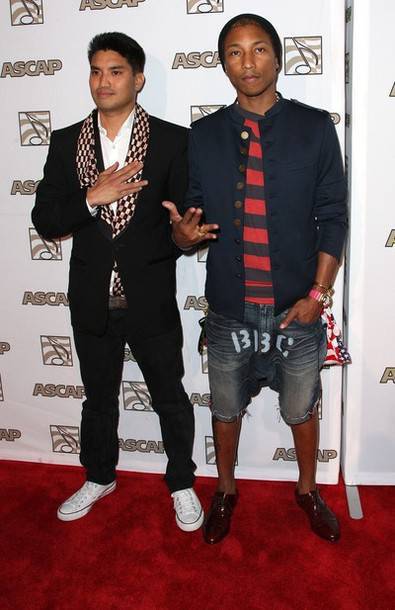 Skateboard P humbly accepted the honor, reflecting on how he started in music.“When Chad [Hugo] and I first started out, we never thought it was going to turn into any of this,” he told the audience.“You have no idea what God has prepared you for. You have no idea [how] what you’re doing in that moment, how’s it’s going to serve you later. I just can’t tell you how much it means to me to be acknowledged among such a creative room.” The Virginia native also spoke on his father, who supported his creativity. “You should encourage your curiosity and not run away from it, and not be afraid to be different. 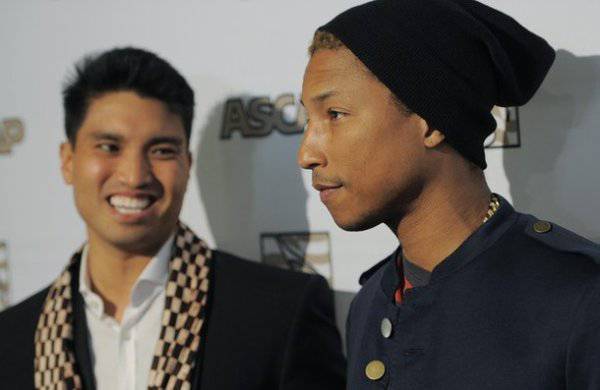 “It is an honor to receive The Golden Note Award. ASCAP has celebrated some of the greatest musicians of our time with this distinction, and I am humbled to be in their ranks,” Pharrell Williams said. “The work ASCAP has done – and continues to do – to protect and serve music creators is truly remarkable and it is a thrill to be recognized by such a respected institution.” As an artist with The Neptunes, or as a solo act/producer, Pharrell Williams has worked with artists like Jay-Z, Janet Jackson, Mariah Carey, Babyface, Beyoncé, TLC and numerous others. 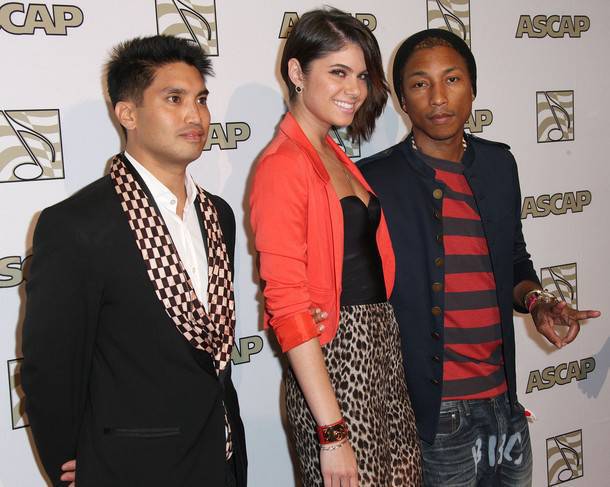 According ASCAP President and Chairman Paul Williams, Pharrell has helped shape the landscape of America music. “Pharrell’s contributions to the history of American music are immeasurable. From the pioneering work of The Neptunes, to the success of both N*E*R*D and his own solo projects, Pharrell has proven his versatility time and again,” Williams said. “Pharrell continues to push boundaries and uphold his status as a music trailblazer. I can’t think of a better artist to receive this year’s Golden Note Award.” Legendary producer Quincy Jones has been also be recognized during the evening, with the ASCAP Founders Award. Thanks To Creatrice. 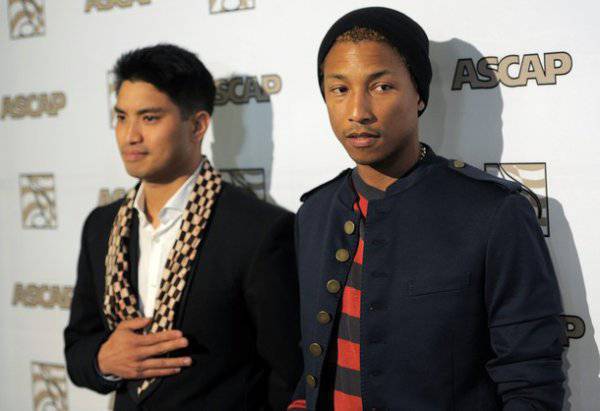 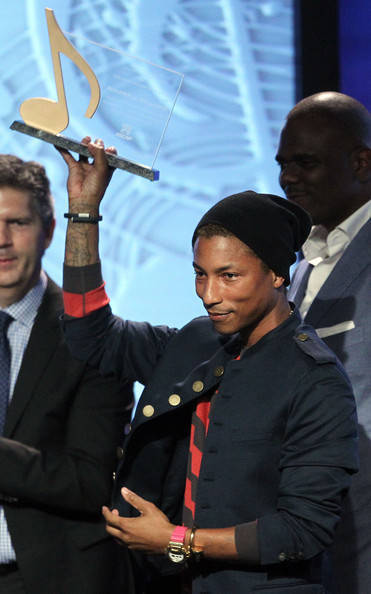 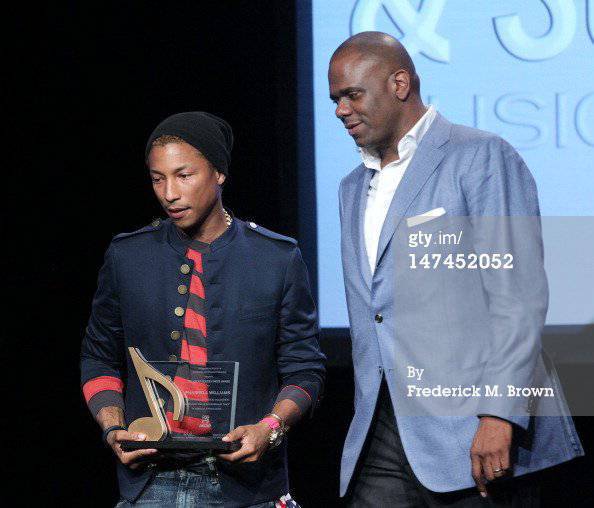