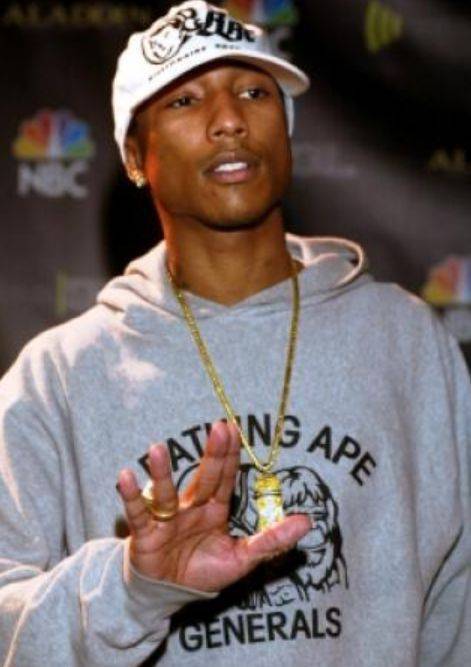 It’s that time of the year again. Forbes comes through with their annual Hip-Hop Cash Kings List, which names the top 20 earners from the past calender year. While the top five names haven’t changed in recent years, it’s always good to observe newcomers to the list. Topping this year’s list is Dr. Dre, who earned $110 million, mainly due to his stake in phone company HTC which Beats By Dre bought 51% stake in. Diddy comes in a distant second with $45 million, while ‘The Throne’ of Jay-Z and Kanye West respectively earn $38 and $35 million. Lil’ Wayne rounds out the top five coming in with $27 million in earnings the past year. The new faces to make this list includes Mac Miller and Tech N9ne. With the success of their new albums (Mac’s historic debut), relentless touring, and merchandise, both appeared for the first time. Pharrell Williams is on the #17 with $7 million.