Here is part 2 of the video from below, Thanks to Creatrice.

Leah LaBelle has been in the studio again to work on her debut album, which will eventually come out later this year, and JD released another episode of his famous Living The Live videos where he recorded some behind the music of the Leah LaBelle studio session with Pharrell from this week, where they recorded an new track produced by Pharrell Williams eventually titled ‘Share This Thing ‘ which reminds me straight up on some Money Maker shit, nonetheless, you can check out my Edit of the studio session that I’ve managed to make a couple minutes ago or just go through the whole behind the music video above, thanks to Borsboom, dope shyt. 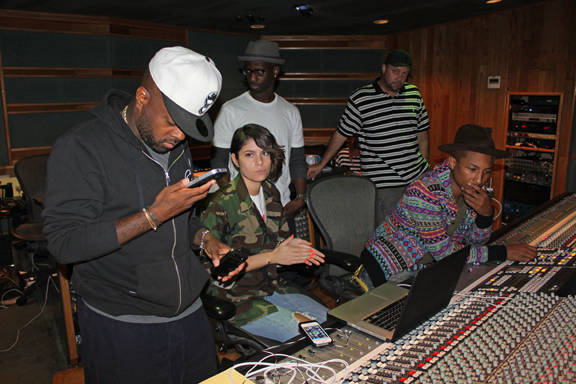 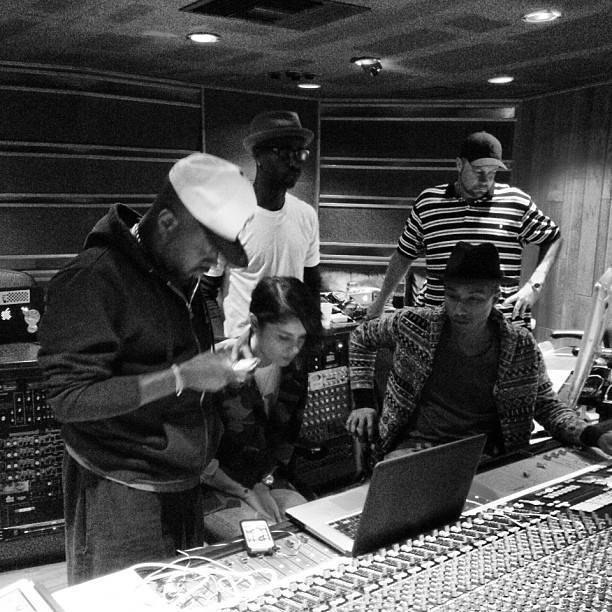 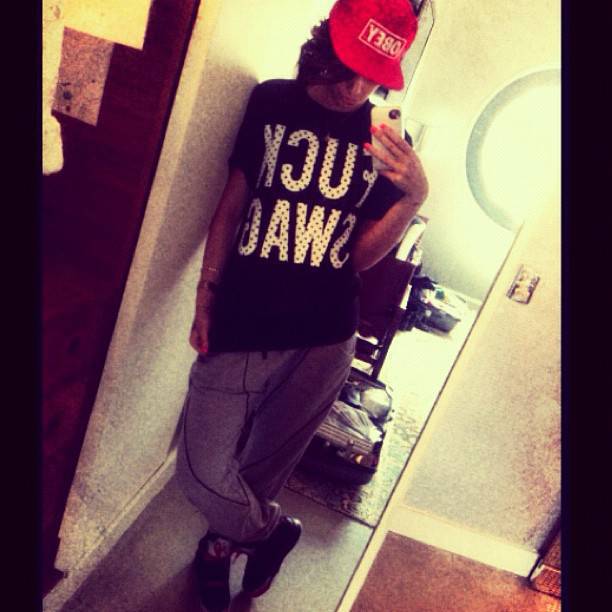 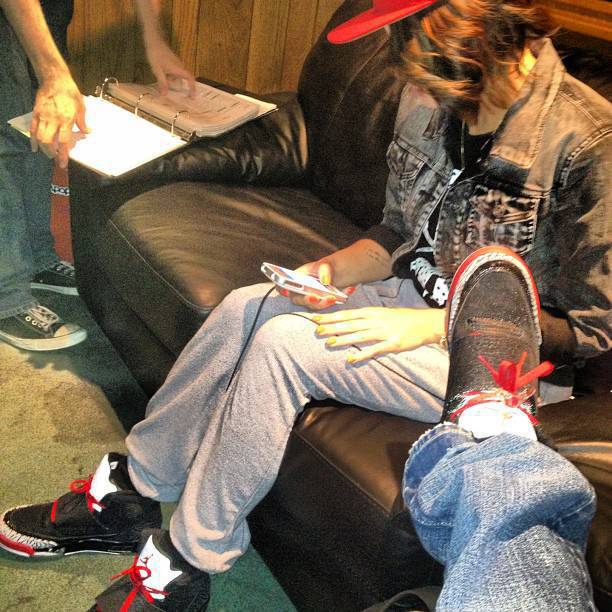 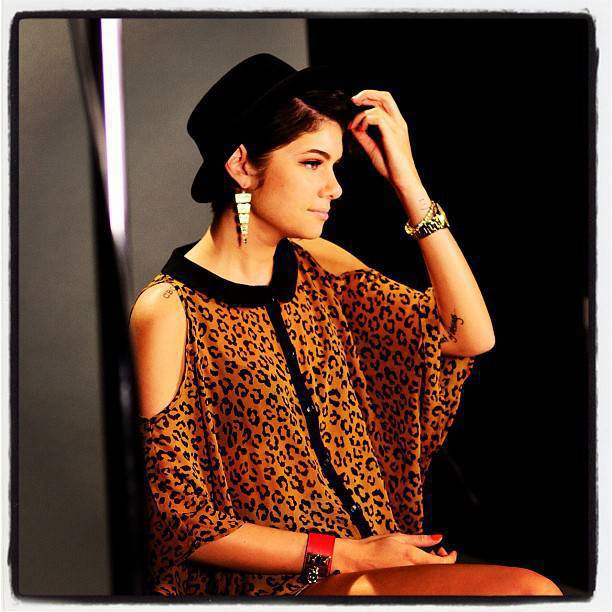 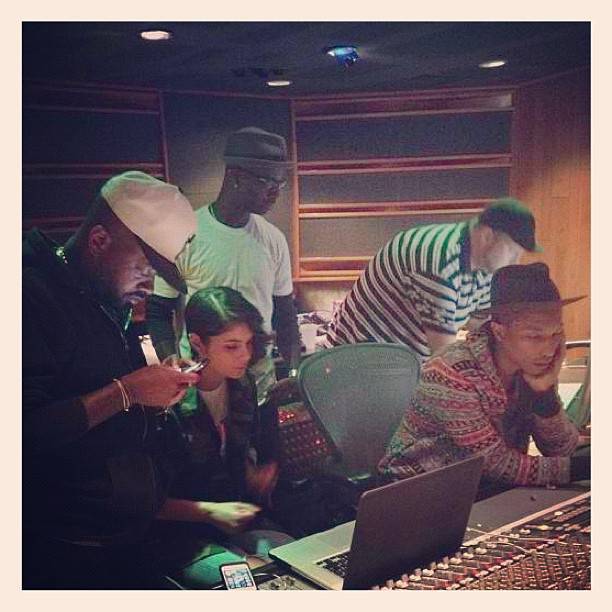 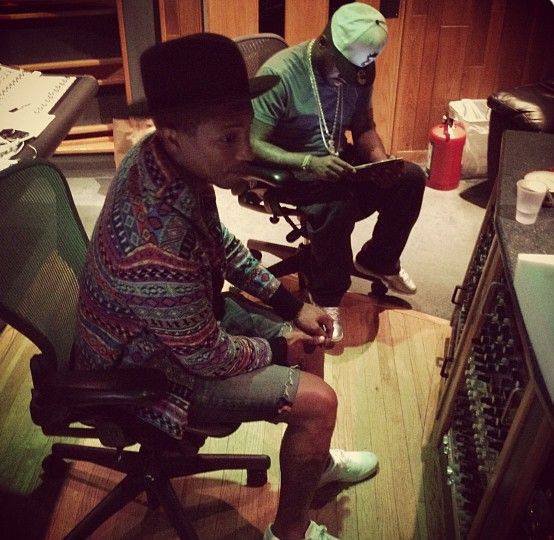