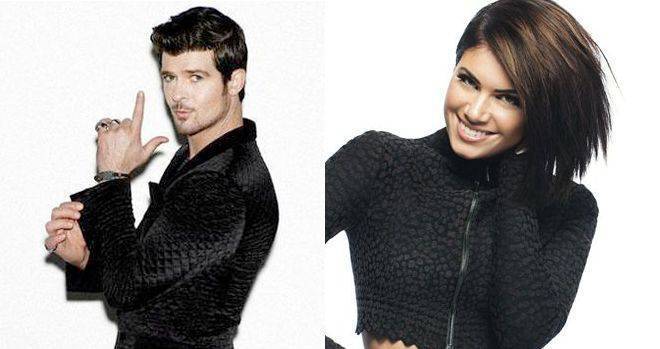 The nominations for Centric’s 2012 Soul Train Awards were unveiled Thursday, September 19th and Usher leads the way! With five award nominations, including Song and Album of the Year, the R&B crooner has surpassed Michael Jackson and Beyoncé and now holds the distinction of most nominations in a single year. But Usher isn’t the only one breaking records. With two nominations, including Album of the Year, R. Kelly is officially the most nominated artist in Soul Train Awards history. This year, some of the biggest names in music, including Tyrese, Wale, John Legend, Robin Thicke, Leah Labelle, Mary J. Blige and Alicia Keys garnered nods alongside late singers Whitney Houston and Amy Winehouse. Adding to the suspense, fans will be able to decide who will takes home the top prize in via an online vote in four special categories:

Best Caribbean Performance, Best International Performance, Best Traditional Jazz Artist/Group and Best Contemporary Jazz Artist/Group. Featuring never-before-seen musical collaborations, tributes, and appearances from the most acclaimed voices of today’s urban music, the 2012 Soul Train Awards, are not to be missed. Hosted by hosted by Cedric The Entertainer, this year’s award show will take place in Las Vegas, at the popular Planet Hollywood Resort and Casino, and will be apart of the network’s Soul Weekend. The 2012 Soul Train Awards will simulcast on Centric and BET. The full list of nominees are below.