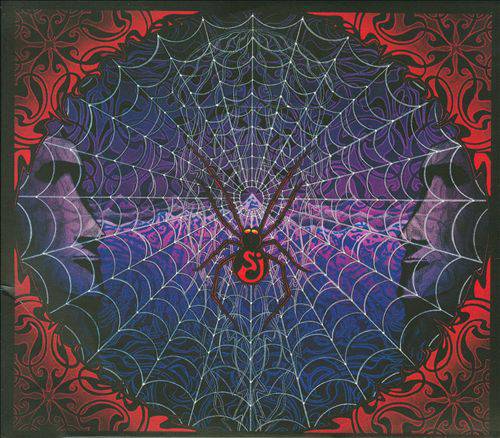 And here is another one by The String Cheese Incident, a country band from Colorado, where Pharrell is apparently credited as the composer on the tune ‘I Know You Rider’, which is originaly a old country tune by John and Alan Lomax from 1934. So The String Cheese Incident covered that old tune on their compilation album ‘Trick Or Treat’ from 2009, but I’ve found out that the first time they covered that song was in 2002, but Pharrell doesn’t have any credits on that one only on that 2009 compilation album, anyways you can check out the snippet below.