Since we can’t watch Bravo’s “Watch What Happens Live.” at all, some sites that could watch it like jezebel.com, revealed that Pharrell has been talking on there about his son named after the Elton John song, “Rocket Man“, check out the Elton John & Pharrell’s original below.


Posted: November 10th
While promoting his new book Pharrell: Places and Spaces I’ve Been, Pharrell found himself in the hot seat on Bravo’s “Watch What Happens Live.” During a game of “Plead the Fifth,” The Neptunes producer was faced with three questions from host Andy Cohen and could only skip one. 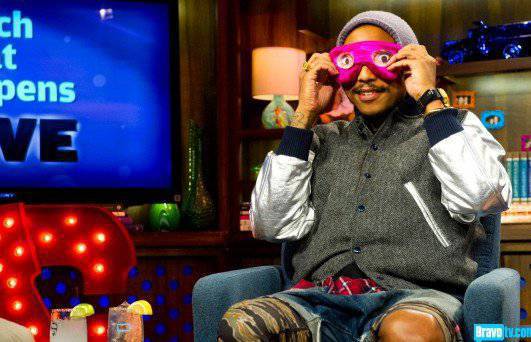 He refused to say which musician could use a style makeover, but did reveal which one of his collaborators has the biggest ego. He also discussed Frank Ocean’s coming out. “I think it was a pivotal moment,” said Pharrell, who worked with the Odd Future member on “Sweet Life.” “In a lot of ways, he set a lot of people free.” Plus, he was blindfolded for another silly game called “What’s That Smell, Pharrell?!” 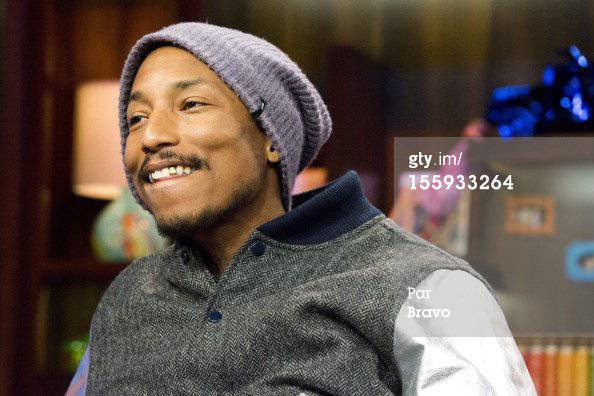 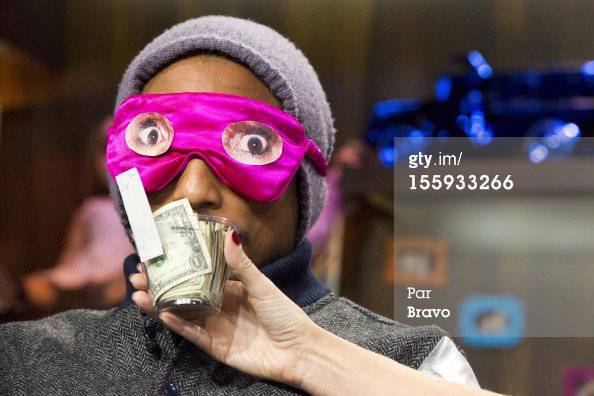 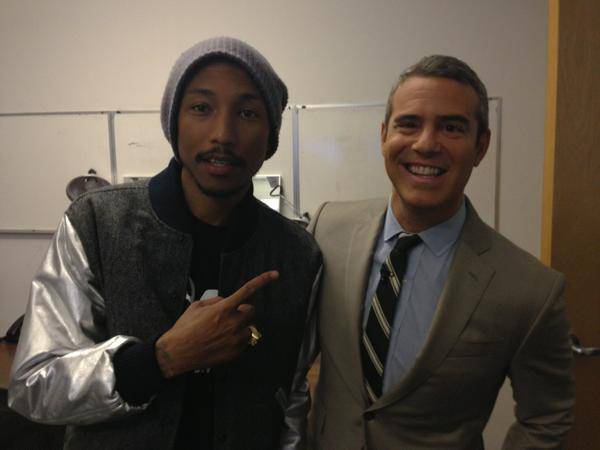 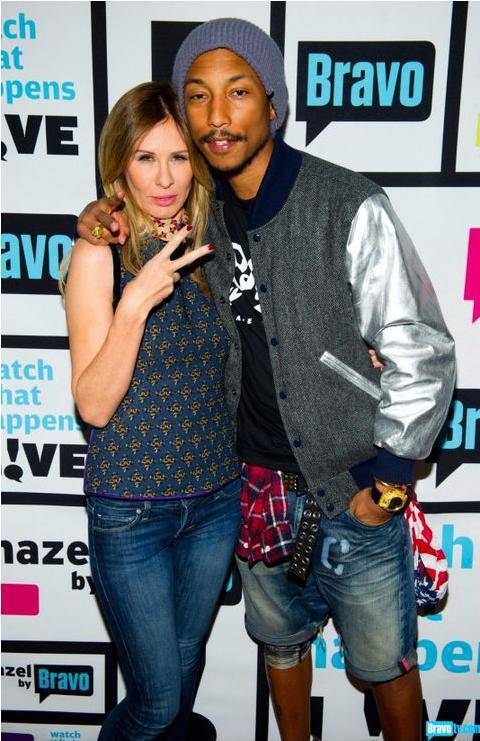 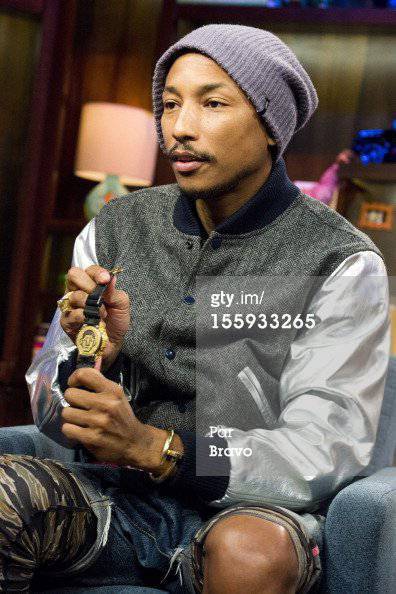