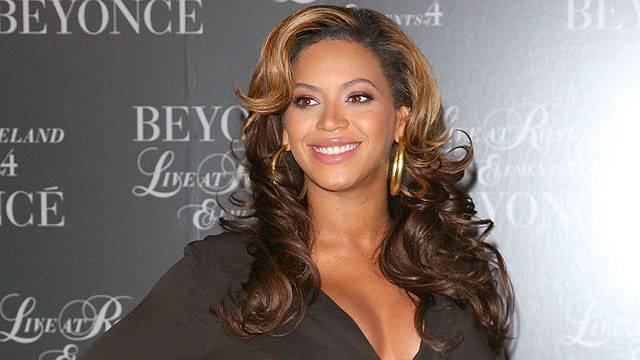 According to T.I., Pharrell has been in the studio with Beyoncé to work on some new muzika. The King, T.I., held court with the Queen when he remixed Beyoncé’s “Dance For You” earlier this year. But he first he got approval from Bey herself. He called up Pharrell, who happened to be in the studio with the “Single Ladies” singer, and asked if she supported his idea to add a verse. “That very night, I did it and got it back to them, and they gave me the nod of approval and I ran with it,” Tip told Rap-Up TV. T.I. is aware that Bey has a new album on the way and he’s more than willing to help out. “She has full knowledge of the fact that if she needs me for anything that I am there at the drop of a hat,” he said. Thanks to Creatrice.