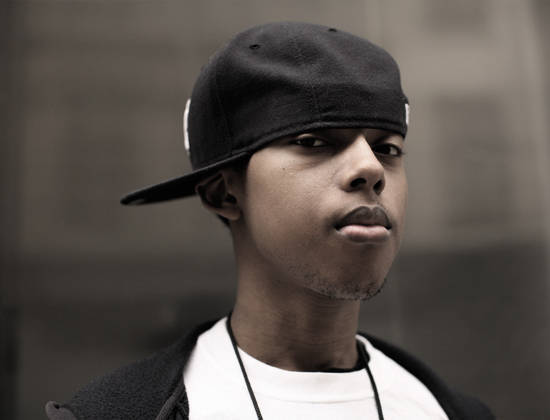 Producer ‘Letter C’ has been in the studio lately where he had the opportunity to listen to some of the unreleased stuff Pharrell produced as well as some upcoming projects, check out below what he said about it. Thanks to Reidkid. “So last week i was at Def Jam. my dude played me some new joint produced by Pharrell. i dont know when yall will ever hear this shit but, THAT SHIT WAS FUCKING CRAZY…. is an understatement. ive been looking for inspiration for a while. i had to text my dude this morning about that and tell him im ready to kill ni99as now after hearing that record. well, musically and figuratively speaking…. but this is the second Pharrell joint that i’ve heard that no one has heard before. The first being some song he produced for a John Legend album. That song is amazing as well, i dont know why it never came out. So much great music that doesnt even leave the hard drives, or walls of the record label offices.. shit is crazy..”