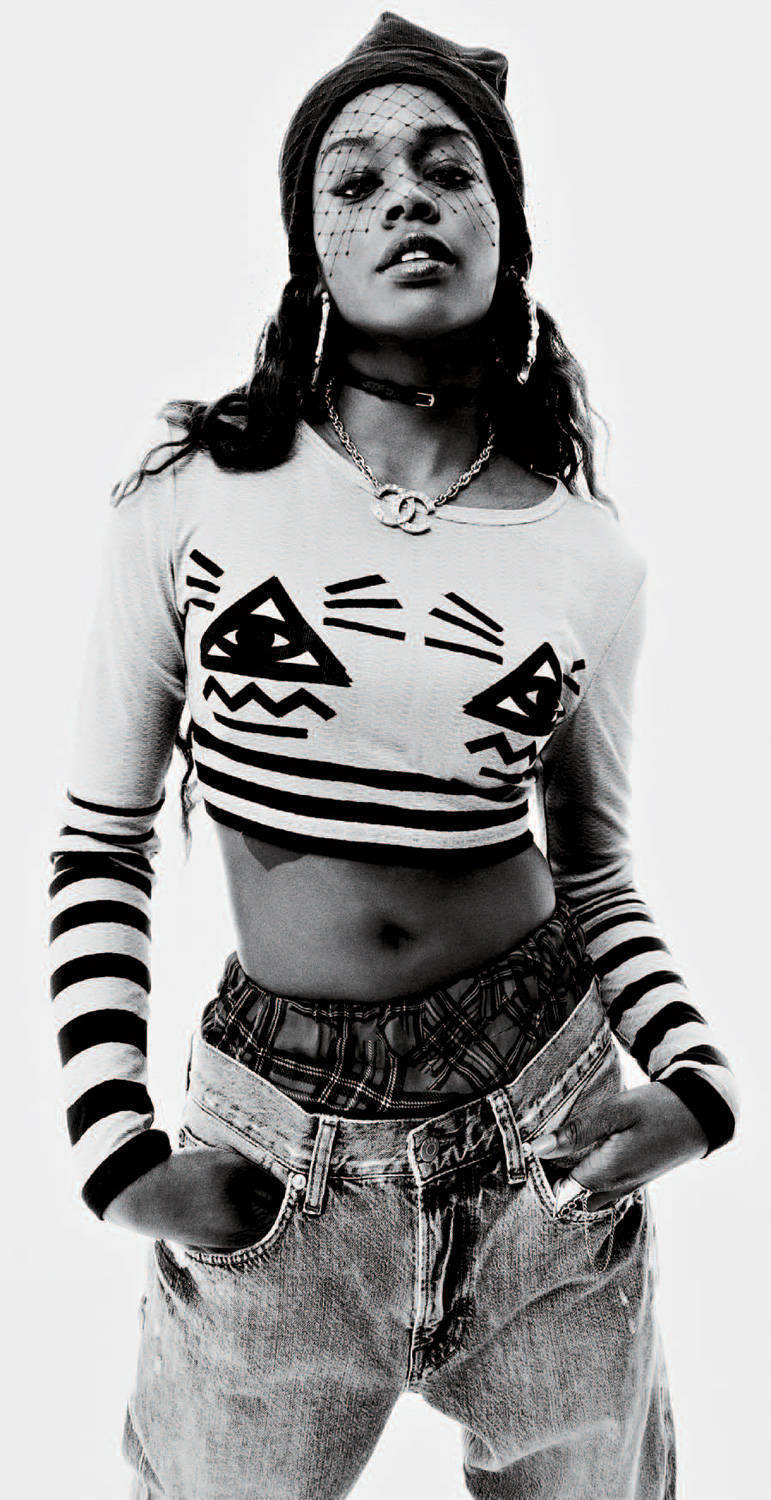 So the guys from the forum found out that Azealia Banks recently twitted some lyrics from the studio session she had with Pharrell which says “I GOT RACKS RACKS RACKS TIL THE ATM JAM”. If you remember back in June 1st in 2012, Pharrell played some exclusive songs at Gotha Club in Cannes France including Mac Miller’s ‘Onaroll’ joint that was unreleased that moment, so after ‘Onaroll’ you hear another song Pharrell performing, which we thought it’s a Swizz Beatz tune or was, but It could also be that Pharrell didn’t gave it to an artist at that point, anyways you can hear Pharrell singing the lyrics Azealia was tweeting this week, It’s save to say she got that ATM tune for her Project, thanks to matty & Neonep.