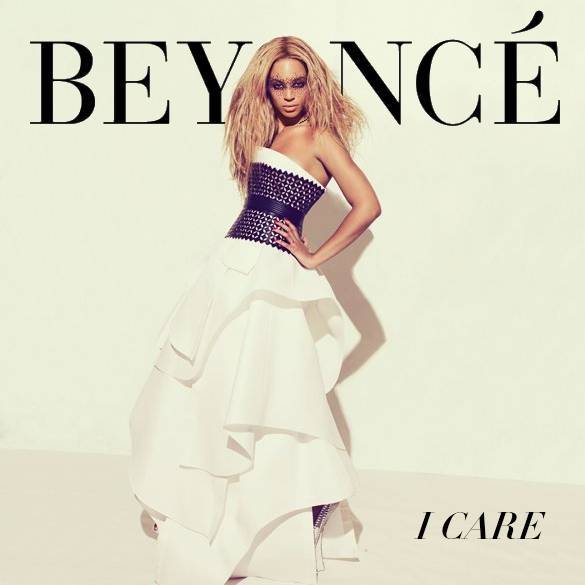 The Chad Hugo Co-Produced tune ‘I Care’ by Beyoncé from her fourth studio album 4 (2011) was actually made for Jeff Bhasker’s Album who Co-Produced the tune according to mtv.com. Fun. producer says he’s releasing a ‘little more pure version’ of the track on his Billy Kraven solo project in July. “It’s basically done, but I always get sidetracked working on other projects, so I have to come back to it in between,” said Bhasker, who shared a Song of the Year  honor with Fun. at the Grammys for their smash “We Are Young.”

In between logging time with West, Alicia Keys, Taylor Swift, Snoop Lion, The Rolling Stones, Blige, Kid Cudi, Jay-Z and Drake, Bhasker has been working on his solo album. Along the way, tracks he’d earmarked for the project, such as “I Care,” ended up on Beyoncé’s 4 album. “My sound is maybe a little more pure version of it,” he said of his take on the Bey song slated to appear on his debut, Born On The Fourth Of July, which he plans to release online for free on, yes, July 4th. Thanks to DarkMatter