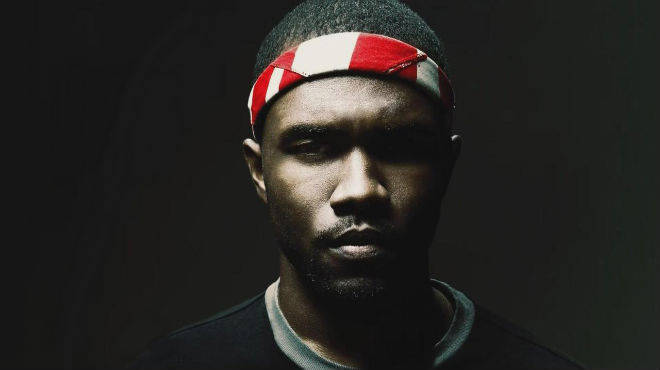 After their collaboration on Frank’s grammy award debut album Channel Orange with the tune “Sweet Life”, Frank is teaming up again with Pharrell for his second studio album, and according to the spin.com Interview they already did some tunes together. The 25-year-old singer didn’t share many other details on his next full-length, but did say that he’s planning to work on the upcoming LP for a few weeks in Bora Bora and that he’d like to carry over the “beach theme” of ORANGE hidden track “Golden Girl” also produced by Pharrell onto the project.1

As for collaborators, Ocean said he’s planning to meet up with Danger Mouse once he’s back in the U.S., and would also love to get some studio time with the U.K.’s very own King Krule, whom he described as having a “special voice.” Ocean also confirmed that he was just in the studio on February 18 with Pharrell Williams, who insisted that Ocean embark on a two-year tour in support of the gold-certified channel ORANGE. That won’t happen, though. “I can’t tour for two years straight because I have to record,” Ocean said, before teasing plans to play some live shows later this year. “I plan on getting out [on tour] this summer,” he said. Thanks to menamearenick.