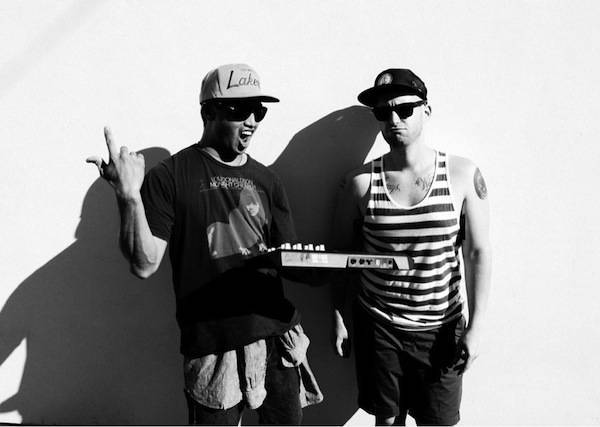 Grammy award-winning producer Chad Hugo (The Neptunes, N*E*R*D) and Baltimore-based DJ Daniel Biltmore come to together as MSSL CMMND, and have joined forces with Creative Recreation to release their debut mixtape, Why Fight The Space Age. The effort is a compilation of genre-bending dance tracks, featuring original songs, productions and remixes from the duo, as well as solo productions and collaborations from Chad Hugo. 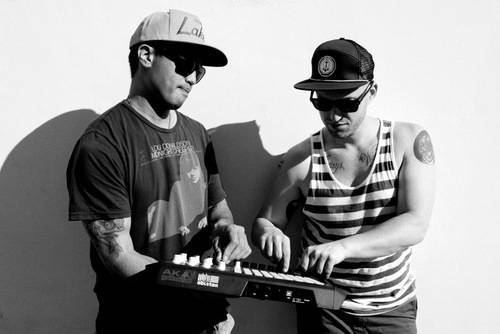