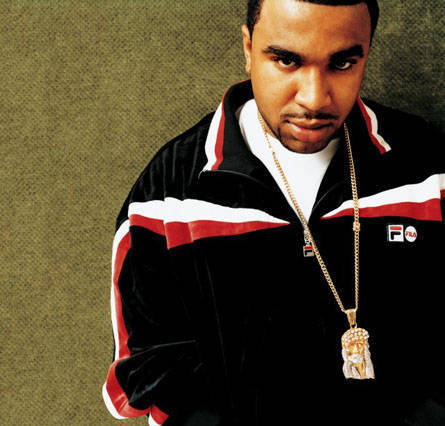 By Roman Cooper. P.A.P.I. explains that he’s imploring Pharrell Williams for a “girl record” for his next release. N.O.R.E. is already working on a new album even though he just released ‘Student Of The Game’ days ago and explained that he’s looking to change up his style. N.O.R.E. revealed some of the producers and artists he’s planning to pull in for the album.

N.O.R.E. added that he wants to bring in Pharrell as well, although he’s still trying to convince him to provide a track that isn’t aggressive. “Me and Pharrell…Pharrell only wants to give my aggressive, hardcore music. I am thirty-five years old, I’m in love and married. I would like to have a girl record. Pharrell, can we please change it up! Pharrell won’t give me a girl record, like ‘I’m not gonna be the one that changes you commercially!’ I’m like, ‘I’m ready to go!’”