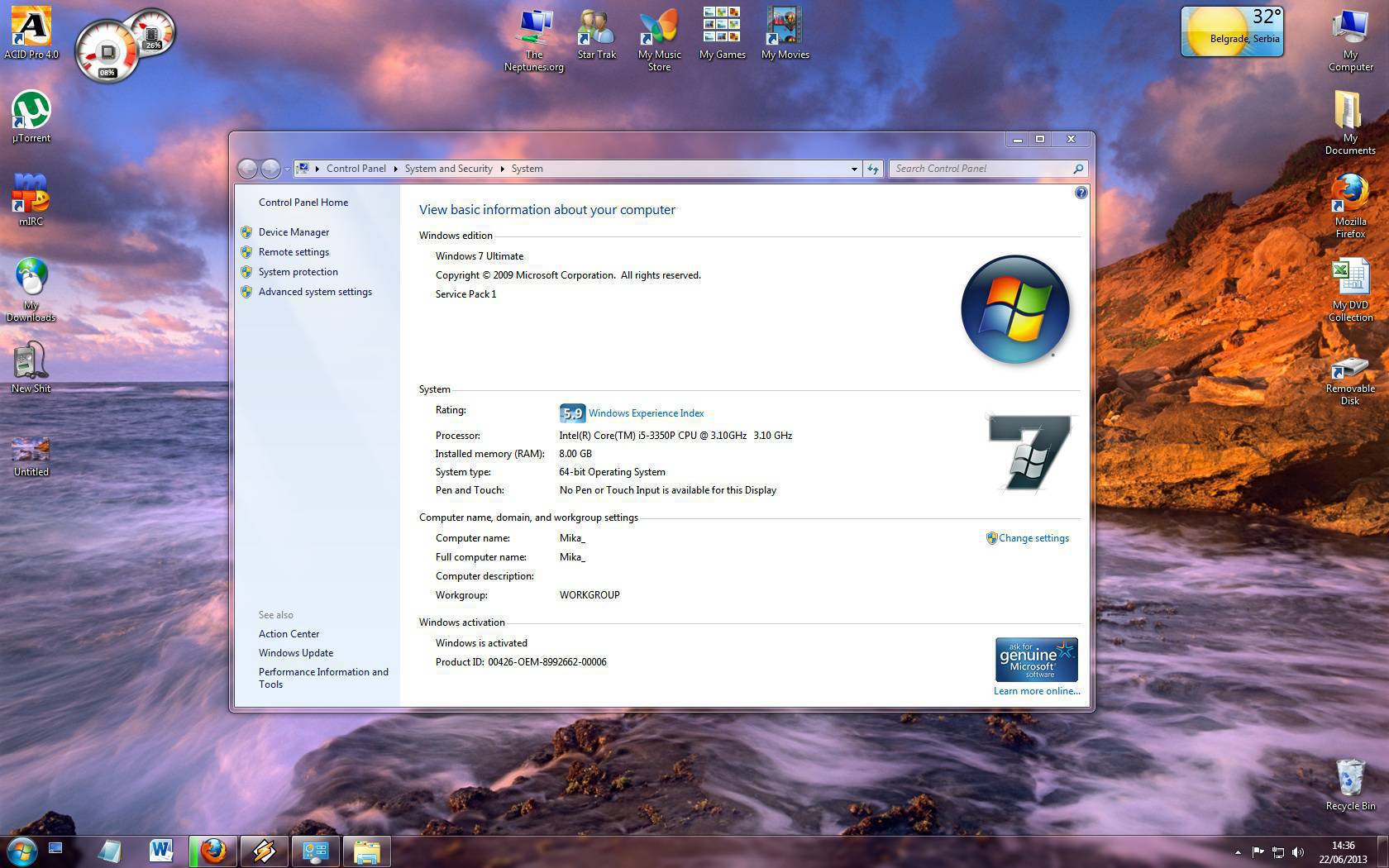 Yes, thanks to you guys, I’ve finally got a new PC after 11 years, from a Intel Pentium 1 to an i5, I would like to thank all 29 Donators who donated $400 in a period time of less than 3 weeks, no one was obligated to help but people donated. Special thanks goes to Felipe G. who donated two times and Ray R. who donated freakin’ three times, I appreciate it very much from the bottom of my heart, thank you all. In order to show my appreciation to you guys, I’ve decided to release a Neptunes track on the Forum that was planned for this Christmas but will release it now, and I will Re-Up all uploads I’ve uploaded last Christmas who missed the download links for The Neptunes Discography, thats at least I can do for now for you guys, once again thank you.