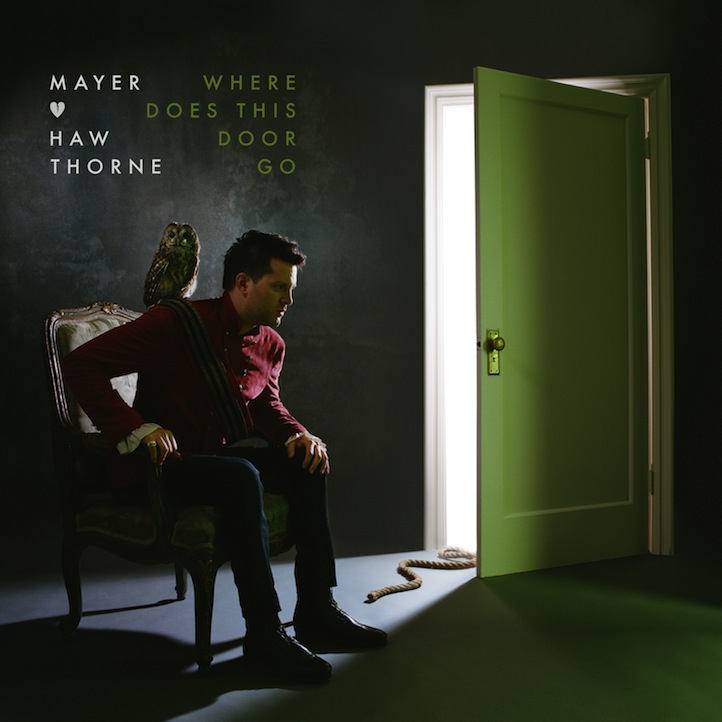 Edit (06.21) : Three! a third song produced by Pharrell has been released on iTunes for those who have pre-ordered Mayer Hawthorne’s album. The song is “The Stars are Ours” and you can listen to it here. Plus, Mayer Hawthorne performed ‘Wine Glass Woman” live, watch it below, thanks to Malladon

Edit (06.13) : So there’s more than one Pharrell-produced track on Mayer Hawthorne album. “Reach Out Richard” has just been unveiled on the occasion of the father’s day, listen to it here.

Edit (06.05) : We know more about Mayer Hawthorne’s third album. The tracklist has been revealed and, according to Life and Times, the Neptunes track is called “Wine Glass Woman”. Thanks to Borsboom 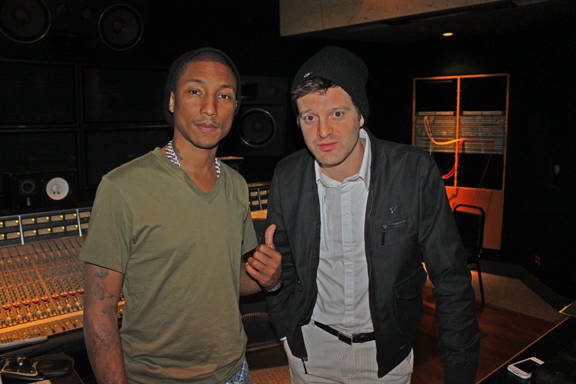 I Love this guy, despite the studio pictures of The Neptunes Pharrell & Chad in the studio with Mayer Hawthorne, we can finally say that the studio session were indeed for Mayer Hawthorne’s new album which is titled ‘Where Does This Door Go’. The album is due July 16th. The album’s first single, “Her Favorite Song,” is due out in May, can’t wait for this project. Stay tuned for more information. 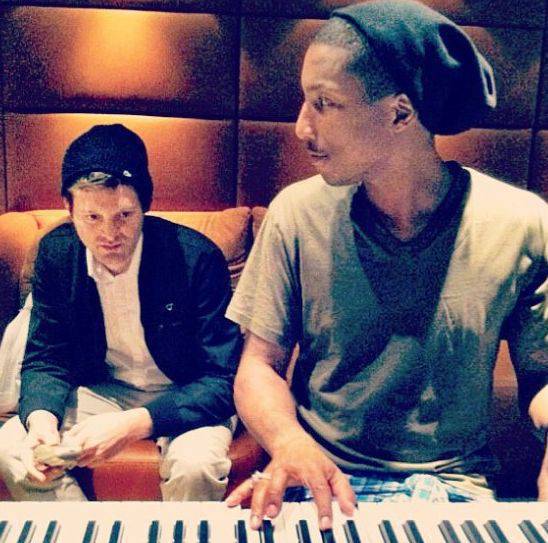 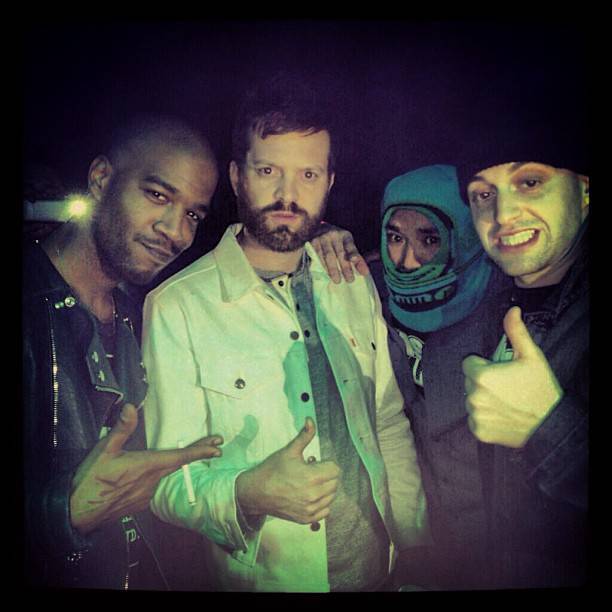 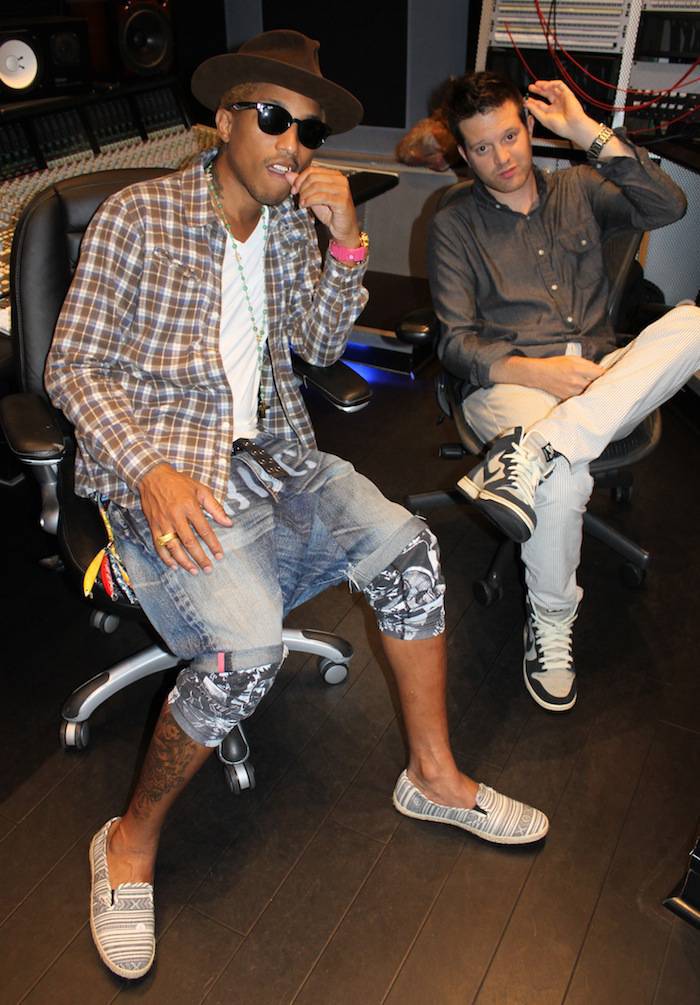 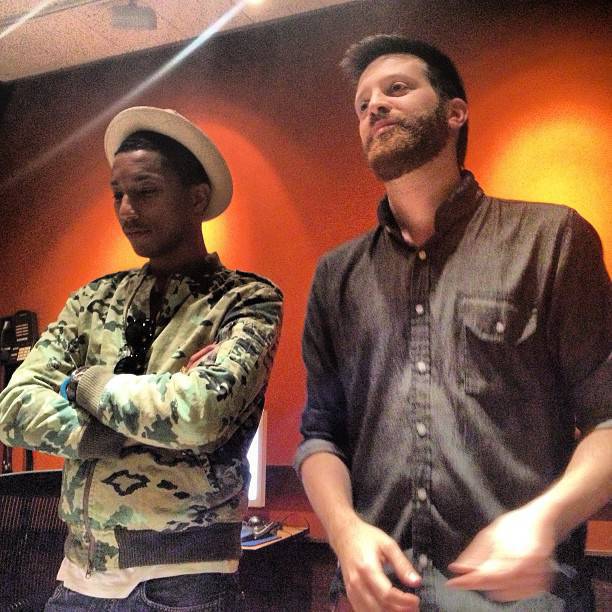 Mayer Hawthorne ‘Where Does This Door Go’ Trailer