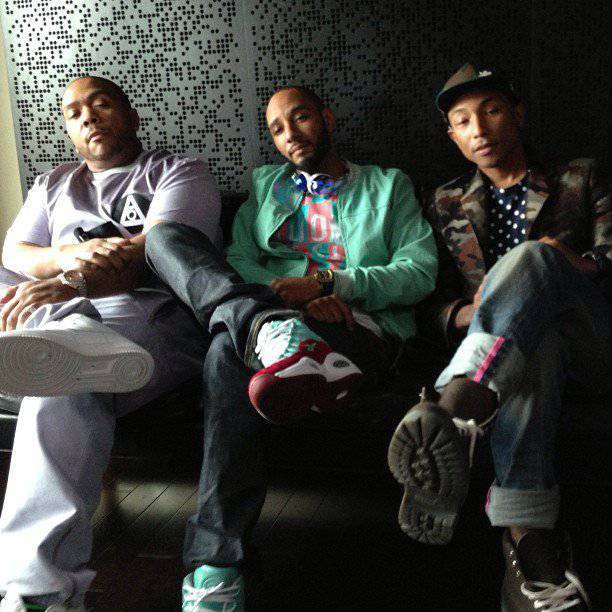 Jay-Z just announced that he will drop a new album in two weeks on July 4th with productions by Timbaland, Swizz Beatz, Rick Rubin and Pharrell Williams. Jay-Z’s new album “Magna Carta Holy Grail” comes to Samsung Galaxy fans first and it’s already sold a million copies. The trailer to Jay-Z’s twelth studio album ‘Magna Carta Holy Grail’ previewes already two Timbaland tracks one Rick Rubin and a Pharrell Williams tune right at the end. As part of a partnership announced along with the album, which gives Kanye West a run for his Yeezus money with the title Magna Carta Holy Grail, Samsung will be releasing the album free to one million Galaxy S III, Galaxy S4, and Galaxy Note II users through a special app 72 hours before its on-sale date. Since the company paid $5 a pop for each copy of the record.

According to the Wall Street Journal, Hova has now already sold a million copies of an album few people knew existed before the commercial announcing it (below) aired during Sunday night’s NBA finals game between the Miami Heat and the San Antonio Spurs. “We don’t have any rules, everyone is trying to figure it out. That’s why the internet is like the Wild West, the Wild Wild West. We need to write the new rules,” Jay-Z says in the announcement video. “The idea is to really finish the album and drop it. Giving it to the world at one time and then letting them share it, and it goes out.” 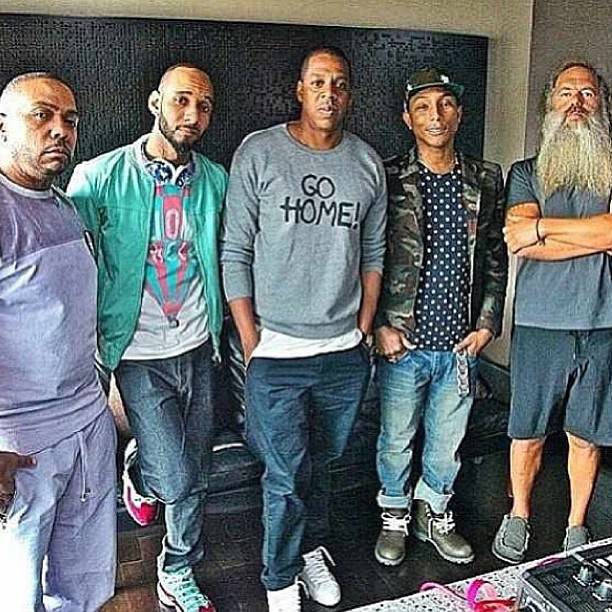