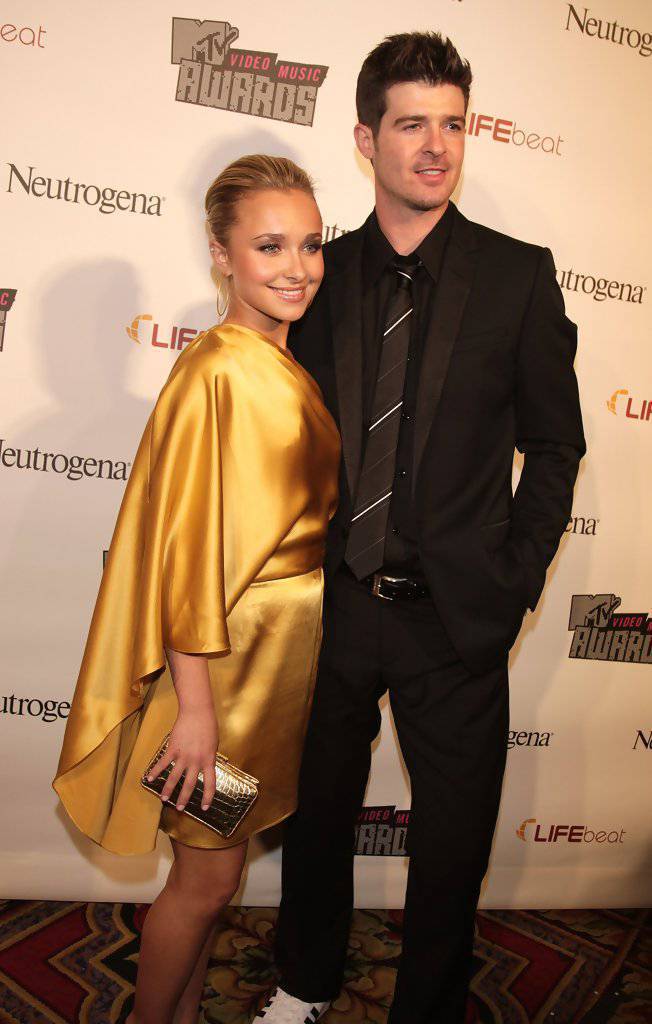 It has certainly been a while since the public heard a new single from Lady Gaga, and now the MTV Video Music Awards show (VMA) will be featuring the pop star as their opening act for Aug. 25. Gaga has been awarded nine Moonmen in the past for her outrageously unique music videos. For this VMA show she will be debuting her new single from her latest CD, “Artpop.”

This year’s VMAs will be taking place in Brooklyn, NY at the Barclay’s Center at 9 p.m., and viewers will be seeing a different Moonman by Brooklyn-based artist KAWS, according to the Daily News. “This year’s VMAs pits Justin Timberlake against Macklemore and Ryan Lewis for the top prizes. Each is nominated for six awards. Also favored is Bruno Mars, who has four shots at a Moonman. P!nk, Robin Thicke, Miley Cyrus and Thirty Seconds To Mars have three nominations each,” the Daily News continued.