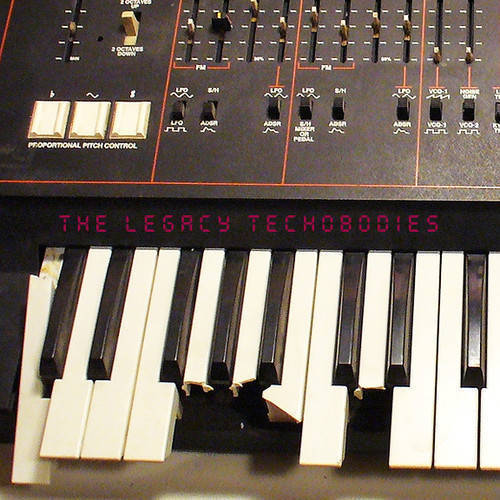 Here is another tune off their early work from 1993 titled ‘Lost In Transmission (Live Trash)’, check it out below.

Chad Hugo posted a week ago a soundcloud page with a project called The Legacy – Technobodies from 1993, which is actually a bunch of Demo’s from when Chad and Pharrell made House music when they were just teenagers, I never knew about this project and is simply amazing to see them doing that Techno/House/DnB muzika, check it out below.

From Earth To Sky