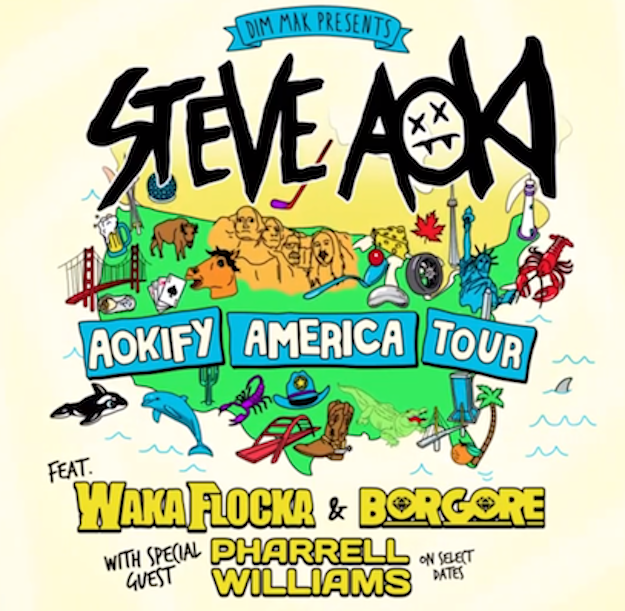 Intent on pushing the limits of entertainment to wow its audience, the Festival is working with the top names in the industry to feature top-of-the-line stage lights, superior video production and captivating visuals. Top-notch choreography and dancers will accompany the artistes, making for a seamless music event.

Topshop Topman will be part of the high profile music festival as its Official Fashion Partner this Autumn/Winter 2013, dressing the artistes backstage as well as offering a branded print space with limited edition festival totes and tees on site. With its star-studded crowd and music and production pushed to the limits, the 1 World Music Festival will be the celebratory event of the year, “THE” party to be seen at in 2013. Dates: 20th & 21st September 2013. Time: 6pm till late. Venue: Marina Barrage. Details and ticketing at 1worldfest.com.