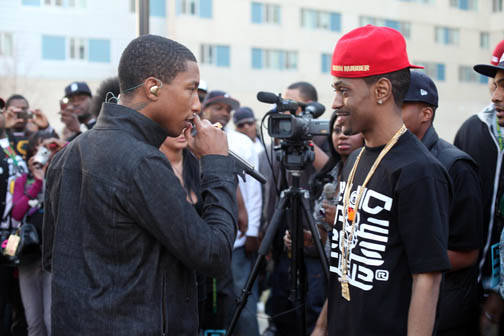 *Update*
It looks like it’s just a sample of Pharrell from his ‘Rocket’s Theme‘ from Despicable Me OST, sounds pretty cool, check it out.

Big Sean revealed on his official Youtube Channel his Tracklist to his second studio album titled Hall Of Fame (which is due August 27th), where he said that he has Pharrell on the vocals on the tune ‘Nothing Is Stopping You’ which also features James Fauntleroy on it. It is unclear who produced the tune right now, stay tuned for more info, thanks to SonicNERD. 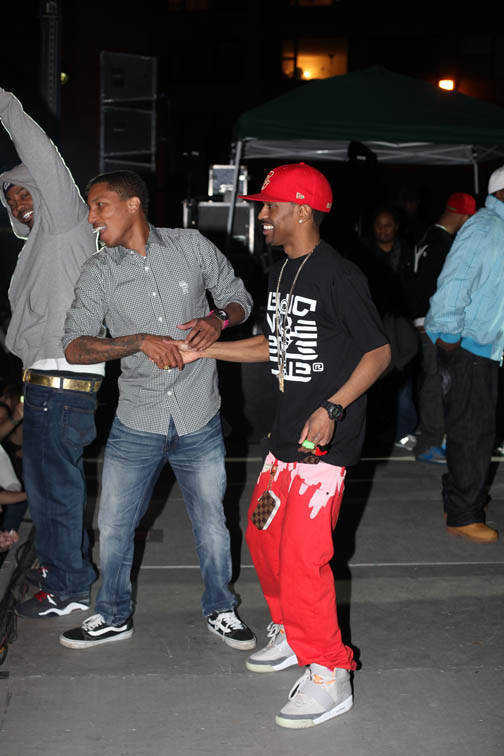