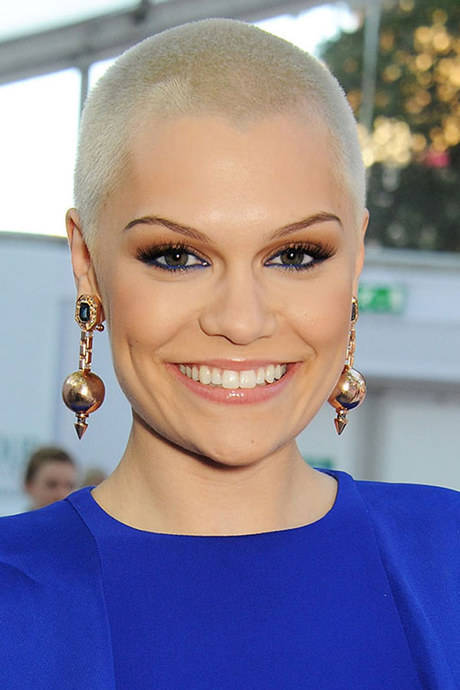 The tune Calling All Hearts was actually planned for Jessie J’s second studio album ‘Alive‘ which is due September 23rd, but according to the Daily Mail, they already shot the video for Calling All Hearts which will be released on DJ Cassidy’s album. 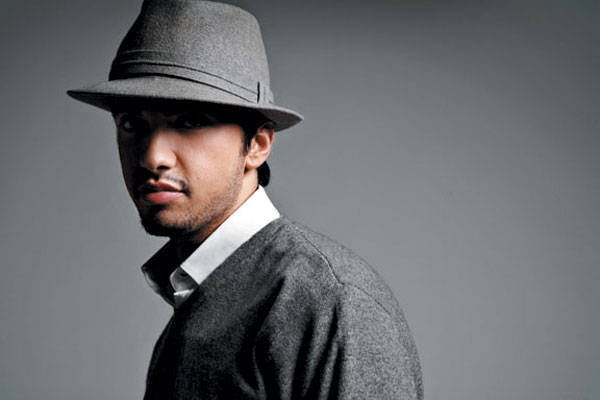