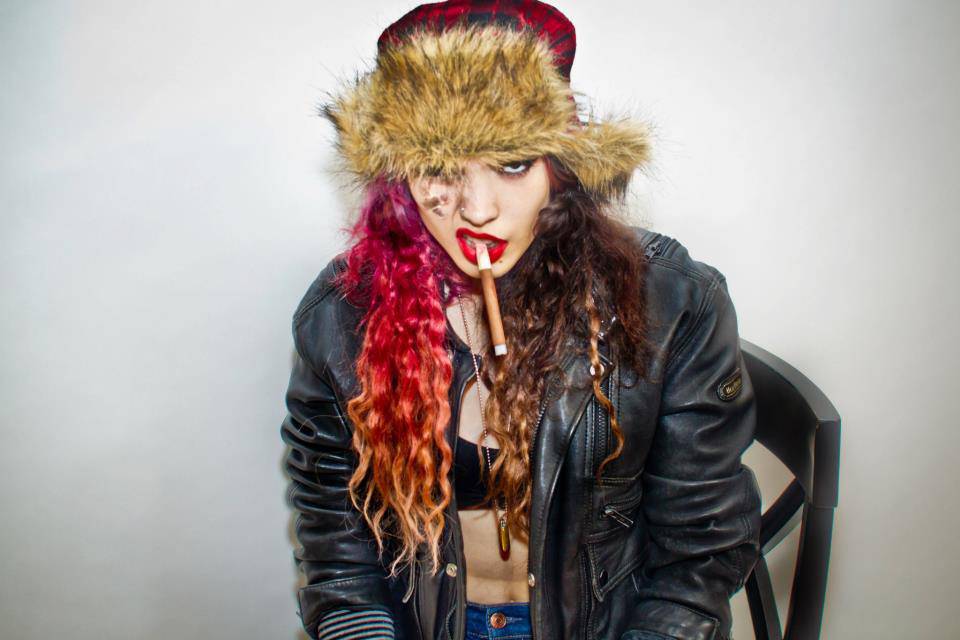 Maxine Ashley will finally release her anticipated EP after 4 years after signing to Star Trak now i am OTHER according to her tweets. “AUGUST 28 dropping #MoodSwings GUYS AUGUST 28!!! Go tell your mom!” The EP titled ‘MoodSwings’ which started as a Mixtape, is due August 28th amd will have productions by The Neptunes, Tommy Tysper and features by Pharrell and Kendrick Lamar among others, can’t wait till August 28th.