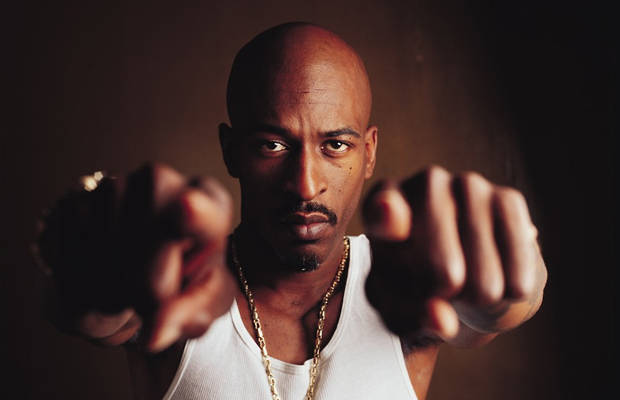 On the strength of some genre-defining albums and a flow that birthed a thousand MC’s, Rakim has a clear claim to the status of one of hip-hop’s leading lights. But over a 25-plus-year career, and with a dwindling output that has seen him drop only three albums in the past decade and a half, there are a lot of unsolved questions and mysteries surrounding the original God MC—after all, what happened to his long-rumored and greatly-hyped album with Dr. Dre and Aftermath Records?

What’s the status of his legendary relationship with Eric B.? And, of course, the kicker—will Rakim be dropping a followup to 2009′s The Seventh Seal, which featured the likes of Maino, Styles P, Jadakiss and Busta Rhymes? On the eve of the 40th anniversary of DJ Kool Herc’s seminal block party in the Bronx—which he spoke about alongside DJ Premier, Big Daddy Kane, and others—Rakim hopped on the phone with XXL to answer all of those questions and more, how he keeps things fresh in 2013, and why he’d like to work with Timbaland and Pharrell. —B.J. Steiner (@doczeus)