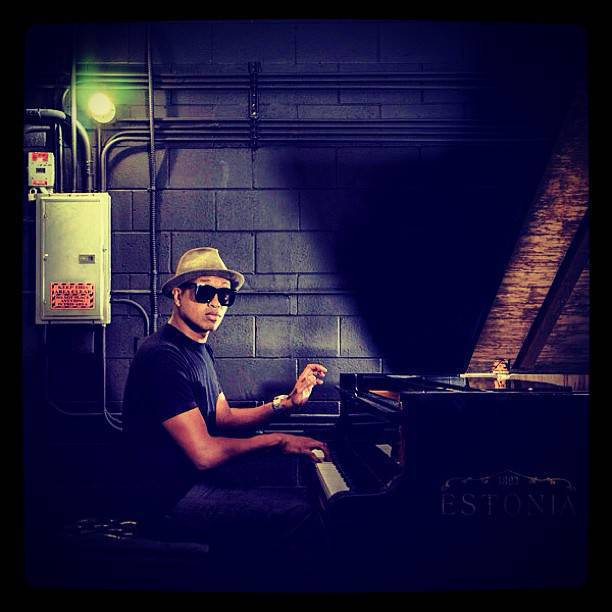 The Inspiration Issue by Laura Neilson, portraits by Frank Ishman. For Grammy-nominated musician and activist Kenna, storytelling isn’t just a form of art—it’s an almost involuntary form of existing. Sometimes he’s the voyeuristic outsider looking in on supposed narrative, and other times he’s the main character, surmounting challenges and writing the next chapter as he goes—but always sharing. Earlier this year, he led a group of friends and fellow performers on his second climb to the summit of Mount Kilimanjaro to raise awareness for his global clean water initiative. Not surprisingly, every picture tells a story. 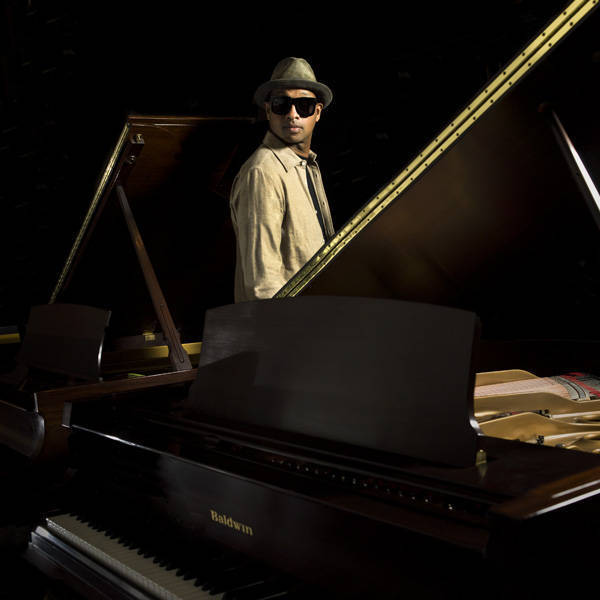 In Kenna’s words: “I’m African, so storytelling is a way of life. My dad is a great storyteller, so I was raised in that environment.” “I’m one of those people who’s always people-watching, and admittedly always trying to figure out what those people across the room are saying to each other. It’s almost voyeuristic. What my p.o.v. is in that moment, is what I want to capture. My eyes are telling the story. It doesn’t necessarily have to be true—it’s what I see it to be.” 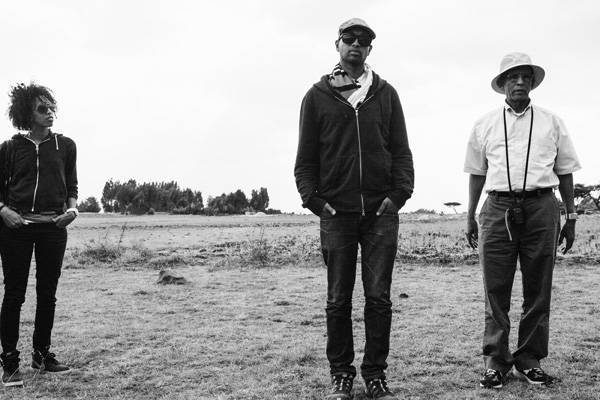 “There’s a photograph of my dad and me in Ethiopia (at left) in the village where my dad was born, and where he suffered from drinking the water—it was this weird, disgusting, turbid puddle of water that he drank from. And for him to have lived there for so long and for us to dig a well literally 50 yards from where my grandfather tried to dig a well 50 years ago—that was the most important moment of my life. That picture just sizes it all up.”

“I believe that success has many fathers. So even if we get some place and we’re successful, it wasn’t just me. It’s me, and many people. So I’m kind of a reluctant leader because I want everyone to be part of that journey and experience part of that success. I don’t want people to feel like I’m leading them. But at the same time, someone has to lead.”