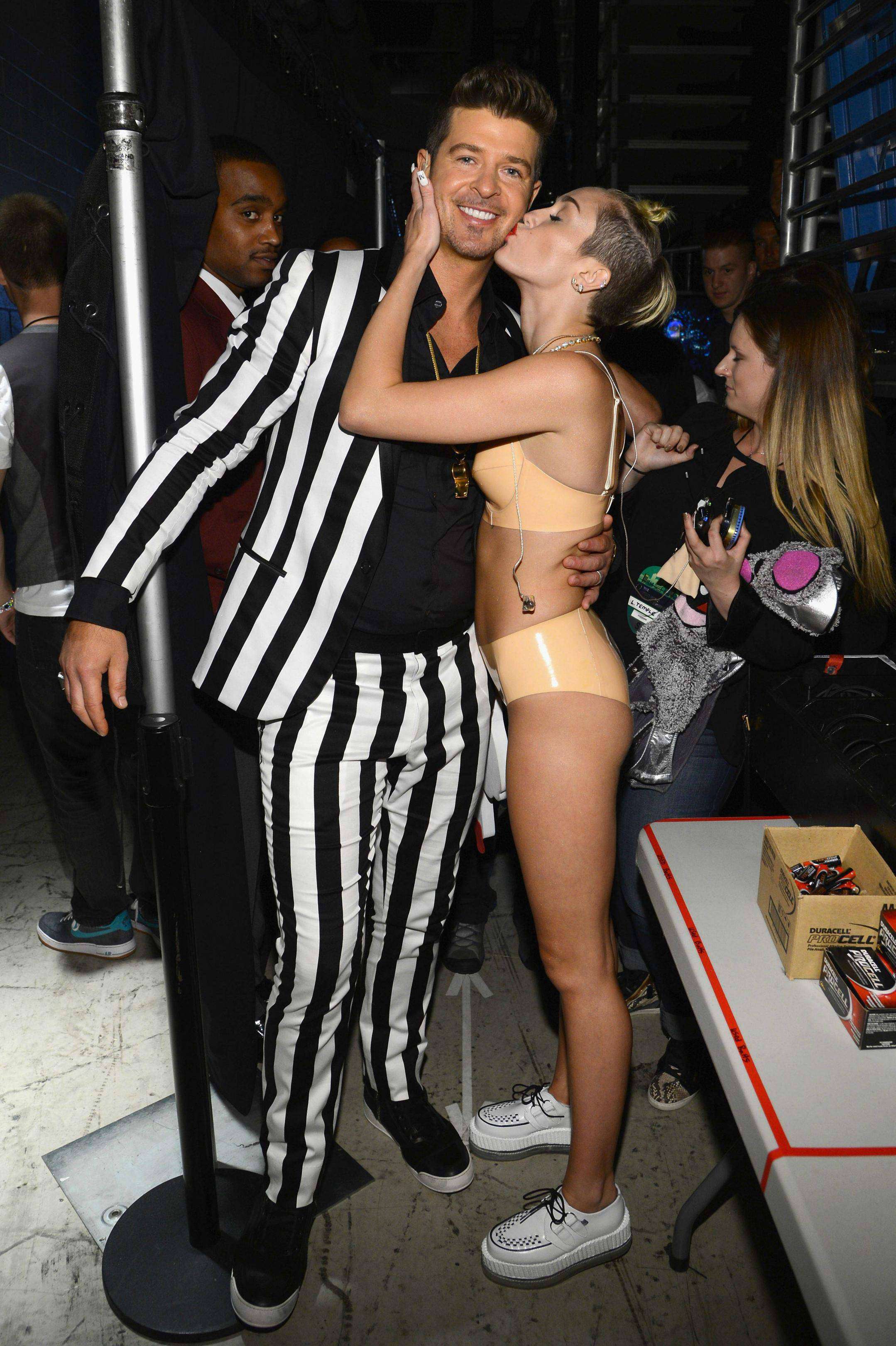 Miley Cyrus has broken her silence on her headline-making MTV Video Music Awards performance with Robin Thicke. In a clip posted on MTV’s website (the clip is part of up an upcoming network documentary on the young star), Miley said she was looking to create a memorable VMA performance.

“Me and Robin [Thicke] the whole time said, ‘You know we’re about to make history right now,’” the 20-year-old said. Despite the backlash, the singer explained that she’s not dwelling on it. “What’s amazing is, I think, now, we’re three days later and people are still talking about it. They’re overthinking it,” she continued. “You’re thinking about it more than I thought about it when I did it. Like, I didn’t even think about it, ‘cause that’s just me.” And, like other headline-making singers before her, Miley is not fazed by her haters. “I don’t pay attention to the negative because I’ve seen this play out so many times. How many times have we seen this play out in pop music?” she said. “Madonna’s done it. Britney [Spears has] done it. Every VMA performance … that’s what you’re looking for; you’re wanting to make history.”