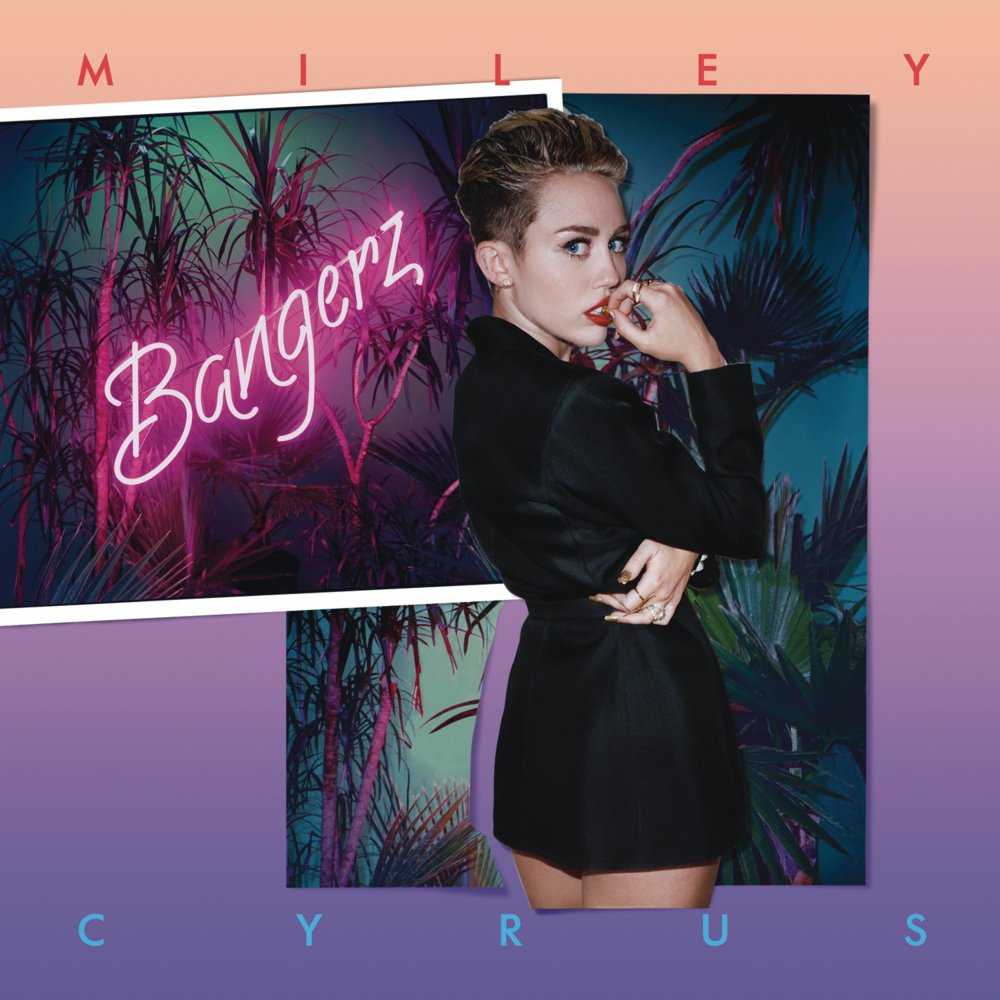 And here is another leak of Miley Cyrus studio session with The Neptunes called ‘Doctor’ from her Bangerz album in 2013, check it out below. 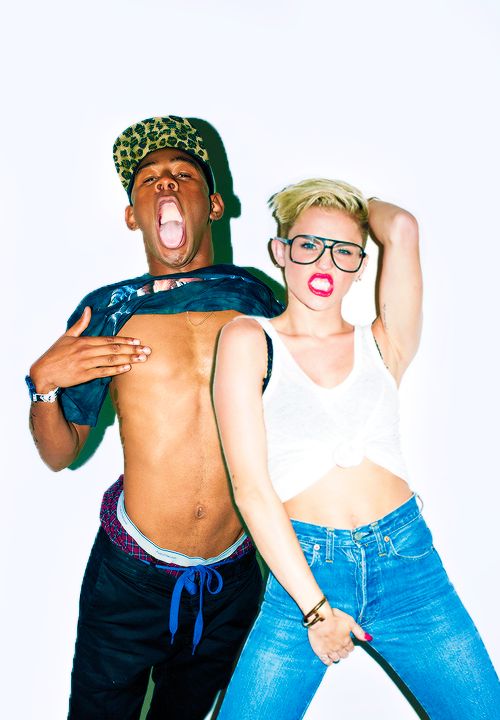 Here is the full version of Miley Cyrus’ collaboration with Tyler, The Creator titled ‘The Way I Feel’ from Miley’s album ‘Bangerz’ that released in 2013 but didn’t make the final cut, produced by Pharrell Williams, the tune later went to Jennifer Hudson with the same name, check out both versions below, thanks to Molly! 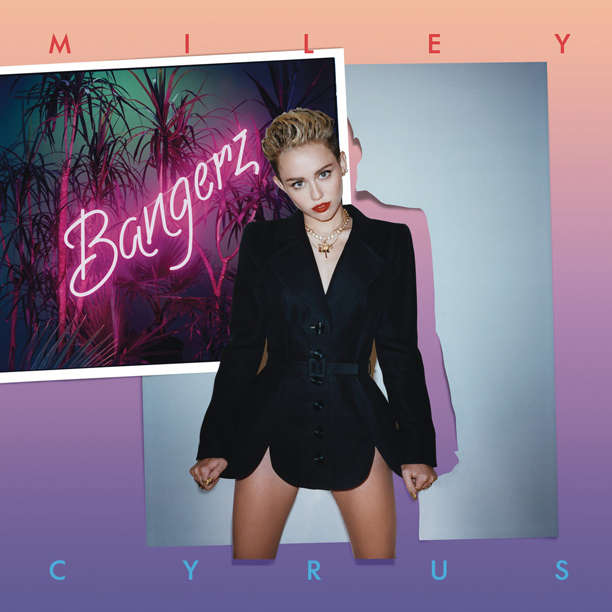 An unreleased tune by Miley Cyrus titled ‘The Way I Feel’ just hit the net produced by Pharrell Williams featuring Tyler, The Creator. ‘The Way I Feel’ is a leftover from Miley Cyrus 2015 album ‘Bangerz’ and was later given to Jennifer Hudson, check out the little snippet below.

In a new interview at z100’s “Elvis Duran and the Morning Show,” Pharrell Williams spoke extensively on several of topics. After receiving lavish gifts from Duran (an Hermes scarf!), the artist expressed his gratitude for the opportunity to be at z100, in the “the heart of America…the coolest of the cool.” He then expressed his thoughts on his “Come Get It Bae” partner, Miley Cyrus.

Declaring that “[She] is my little sister and I ride forever for her,” Pharrell talked of how hard it is to grow up in the spotlight and how the media doesn’t understand Cyrus. “You’re just getting a slice of who she is, just a slice of her creativity. She is not in a box. The overarching theme to her personality is just big, and larger than life, and happy.”

Pharrell also commented on the success of “Happy” and being moved to tears on “Oprah Prime.” The hit single has had enormous international success, with fans all over the world making spin-off videos for it. Commenting on this, Pharrell said, “When [Oprah’s] showing it to you and you’re seeing Poland, Africa, and you’re seeing France, all these countries it was a little too much for me. So you know, I wept.”

Pharrell also elaborated on his comments Tuesday night at the Apollo, stating that, “In the future women will make more money than men.” After his Columbia record label gave him free reign on his album, he named it “G I R L” because he says “what you don’t know is the other side…how much I appreciate and how much I listen to women over the years and their plight.” The interview airs tomorrow (June 6) on z100, but you can watch highlights of it exclusively here. Thanks to Kotik. 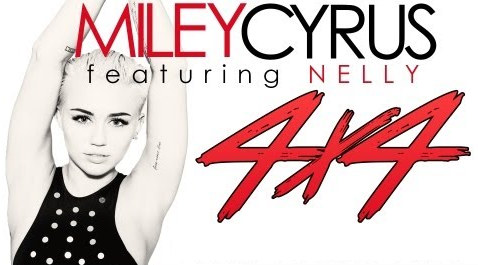 The Neptunes produced tune will be Miley’s 4th single that also features rapper Nelly on the tune from her album Bangerz. 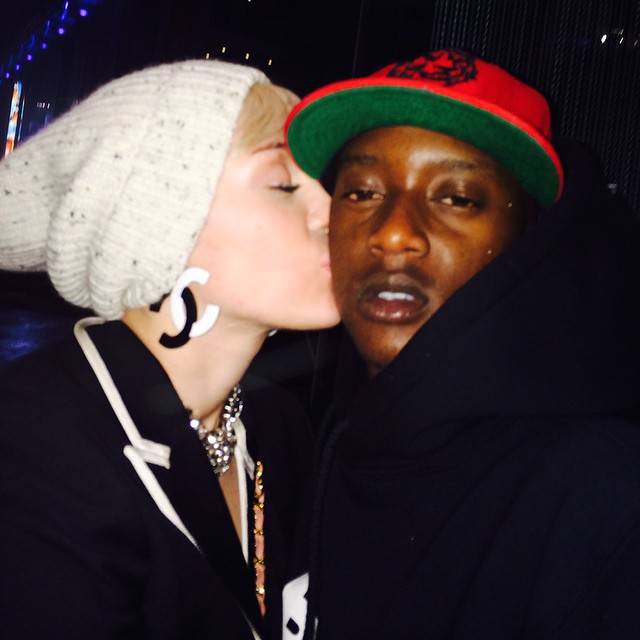 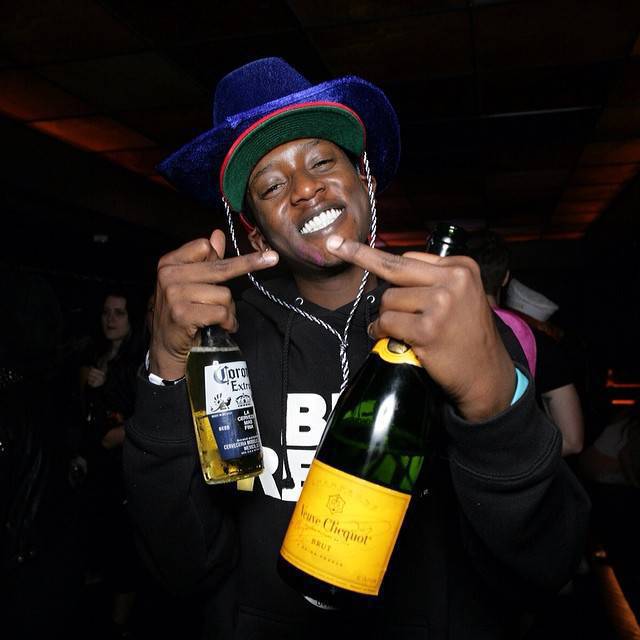 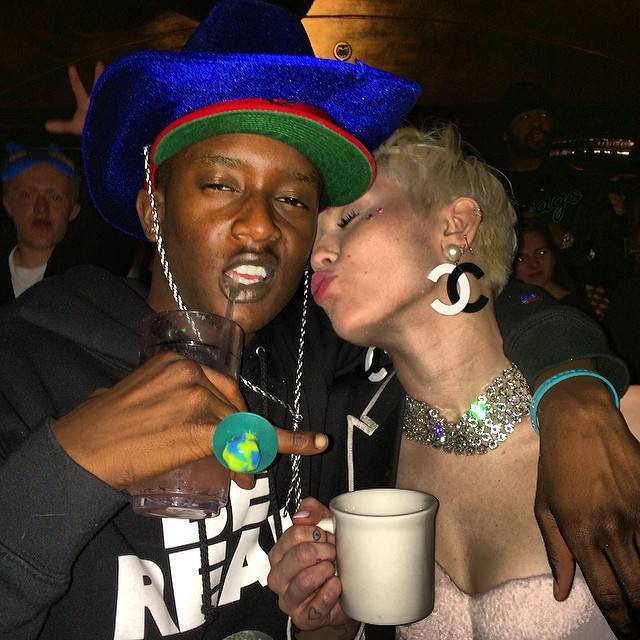 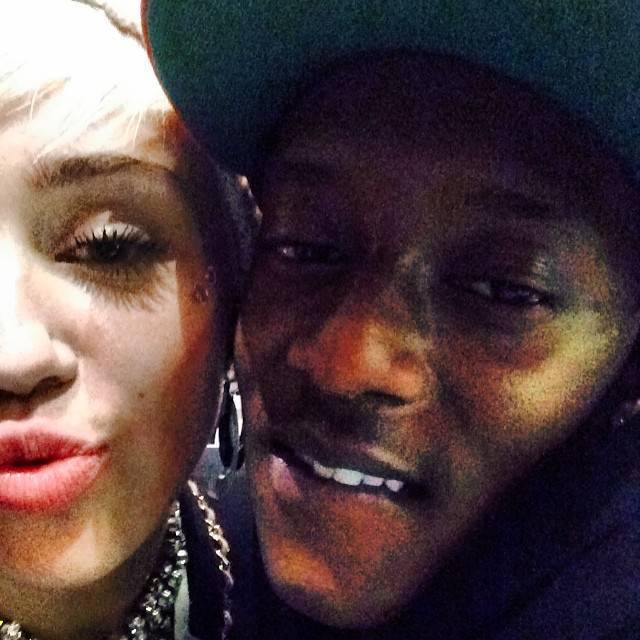 Buddy & Mike Will MAde It 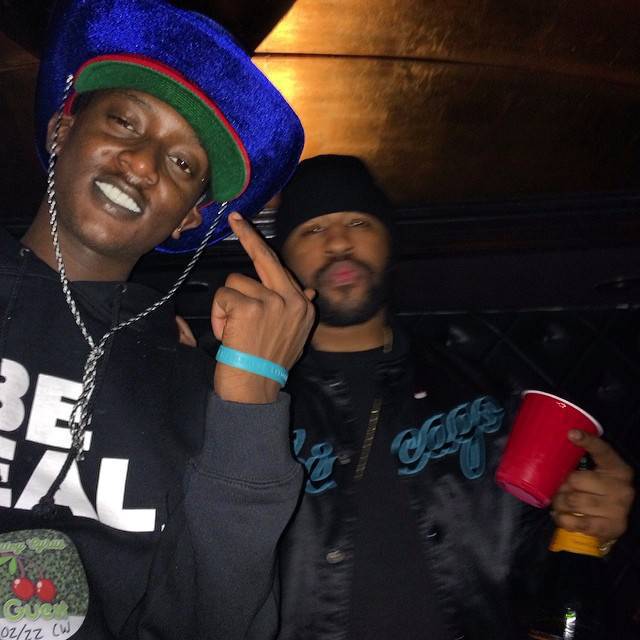 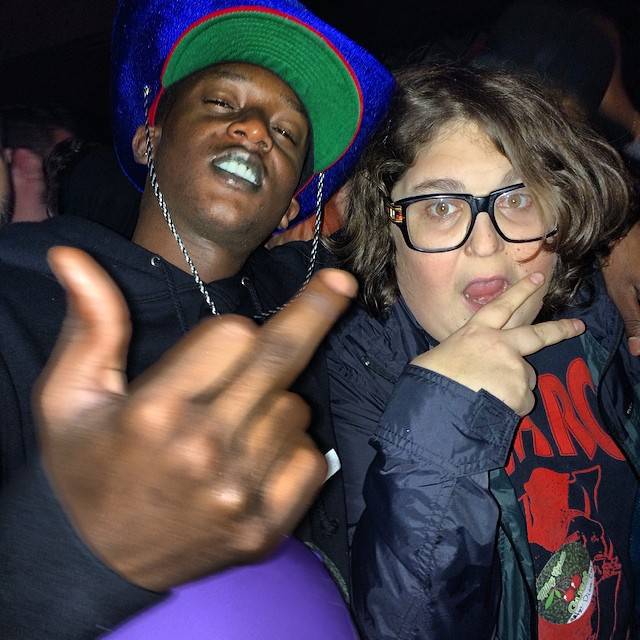 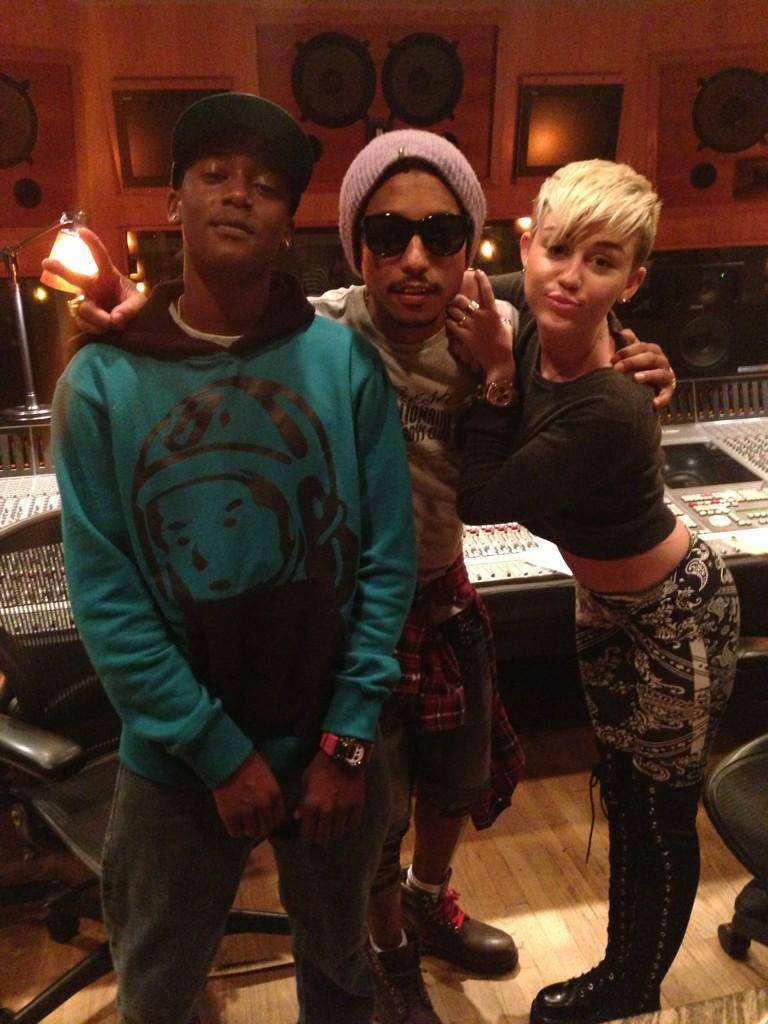 Here is finally the full tune of Buddy’s Miley Cyrus collaboration, on the tune ‘Smoke Signals’, the production is flawless and reminds me of 2003, check it out below, Idle Time will be out tonight, and we hope we’ll get more of this right here. 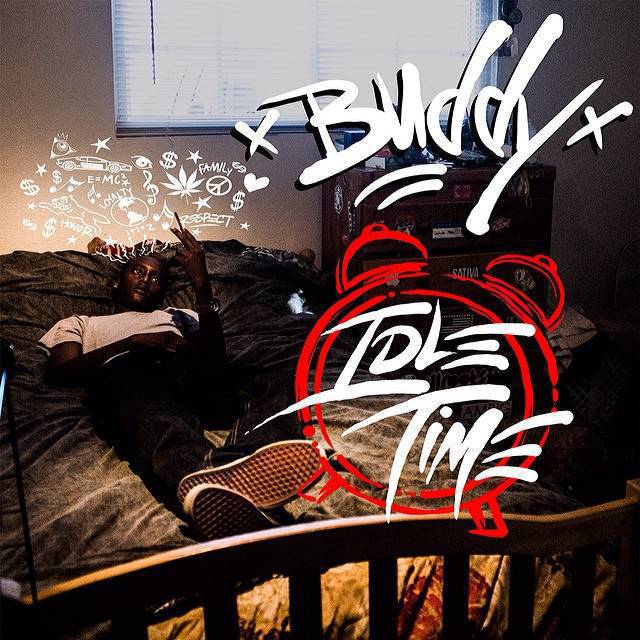