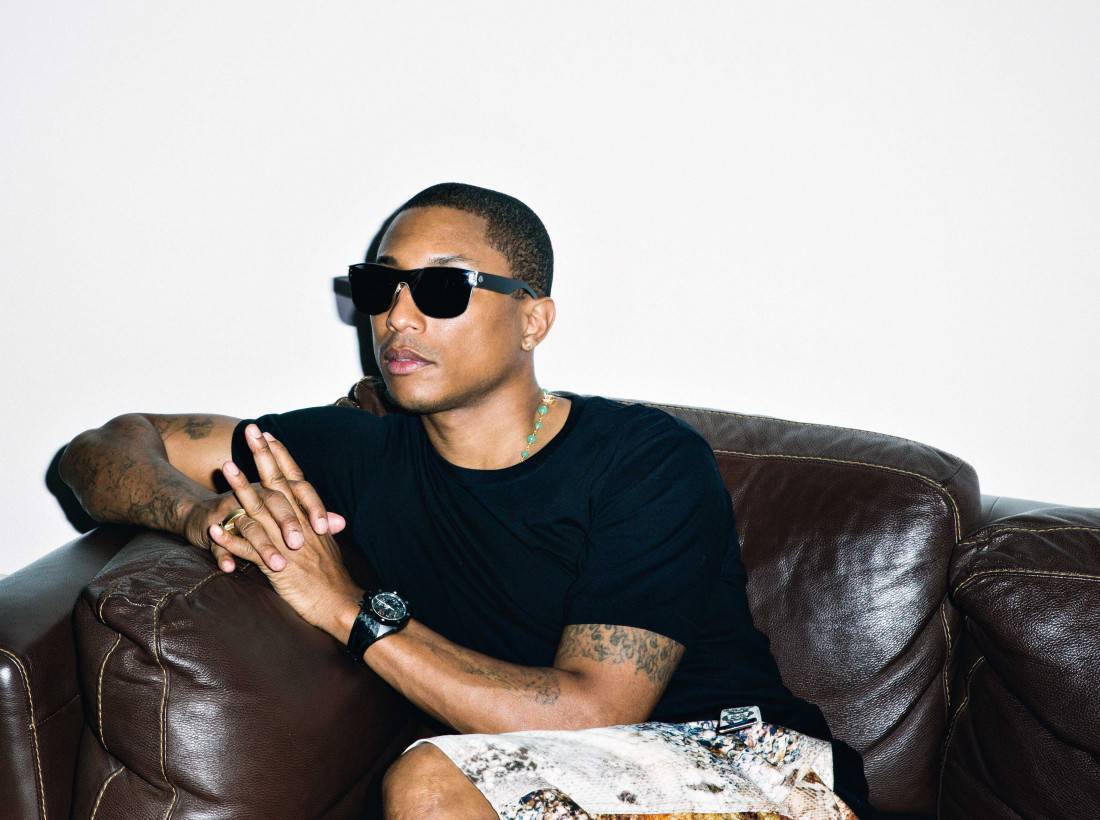 Will Columbia Records close out 2013 with a bang and enter 2014 with a strong line up of albums, including music from  Pharrell Williams? According to CEO Rob Stringer, that is the plan and for music listeners that is good news. In a pretty open interview with Billboard last week, Stringer outlined what the label has coming up this year first. Stringer told Billboard before confirming at least two strong records, with one possibly coming from Beyonce.

“There’s one or two records that we’re working on” that, apparently, just might come out in December.” Looking forward towards 2014, Stringer hopes to continue promoting new music from John Legend. He also confirms that the label is hoping to release new music from Solange Knowles and Pharrell.

“There’s a John Legend record, a ballad which is a huge priority, and he’s gotten a lot of TV. John Mayer, his Katy Perry duet will go out to radio after Katy’s album comes out,” Stringer shared. ” So we’re setting up Foster The People and Broken Bells in the new year, and we’ve got Pharrell, who is in the studio for us, which is a big deal. And Solange is in the studio for us. Hopefully those records will be coming first part of next year.” All of that said, there are a lot of great things to look forward to later this year and in 2014.