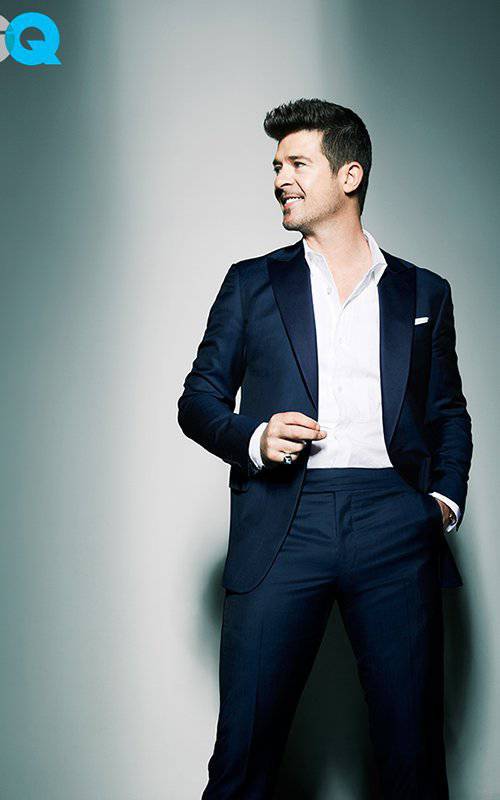 Bringing together philanthropy and raw sexual magnetism, GQ has announced the ambassadors for their upcoming Gentlemen’s Fund. Robin Thicke, Peter Facinelli, Justin Bartha and Sam Trammell will all raise money for their favorite causes, namely Doctors Without Borders, The Art of Elysium, Recycle Across America, and Oceana, respectively. 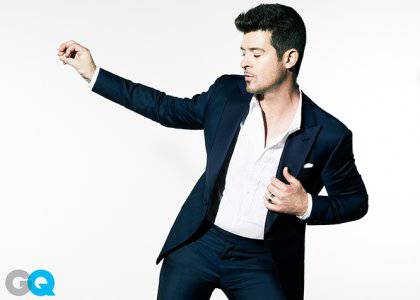 All four men will be given Ambassador Awards at the ball on October 23rd, and Robin will even give a thrilling performance at the first-ever Gentlemen Give Back concert. Per the press release, “Established by GQ in 2007, The Gentlemen’s Fund raises awareness for issues essential to modern men, encouraging them to become agents of change by supporting charities that champion causes important to them.” Photo Credit: Cliff Watts for GQ.