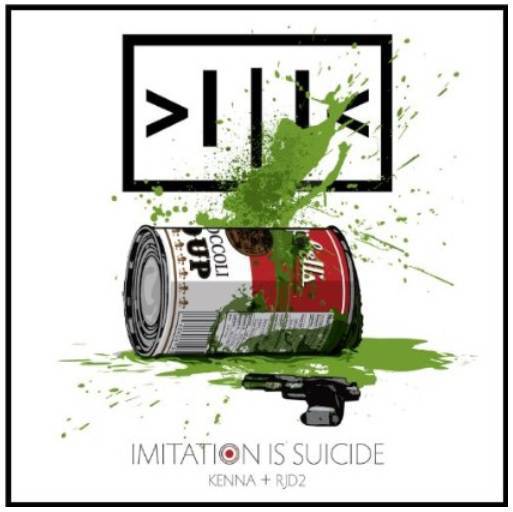 The last installment of the Land 2 Air Chronicles Series is a collaboration between Kenna and Ohio Producer RJD2. Kenna already collaborated with RJD2 back in 2009 on the tune ‘Imitation Is Suicide‘ and last year for the Politics tune for the Election Day with singler JoJo on the vocals, as well as on RJD2’s own project ‘The Colossus’ with the tune ‘Games You Can Win’ from 2010. Unfortunately, we will only get to hear one new tune on the last Chapter of Kenna’s Land 2 Air Chronicles which is ‘How Will It End’, the EP is due December 3rd, make sure to Pre-Order the EP on Amazon.