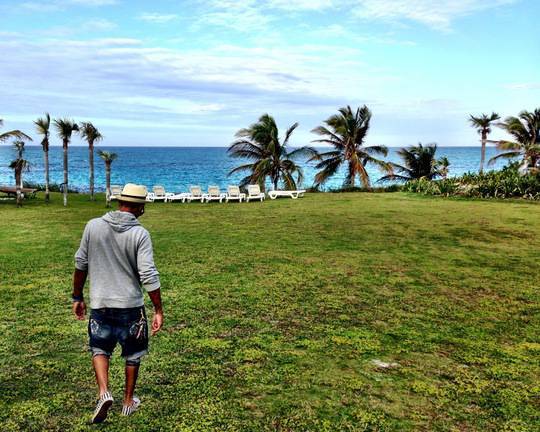 Pharrell Williams says “being besties” is key to a happy relationship. The ‘She Wants To Move‘ hitmaker married model and designer Helen Lasichanh last month and says their union is built on a strong friendship. Asked what he values in a partner, he said: “Being besties is the most important thing – you have to be best friends.”

Pharrell says he is having the best time ever since turning 40 in April as everything in his life, both personal and professional, is going so well. He said: “I’ve been totally happy for a few months now – since I turned 40. It wasn’t the fact of turning 40, it was the sequence of events that followed. It’s been crazy with everything that’s happened this year.

I’ve always been thankful, but now I’m thankful and super-happy.” While he is happy with his life, the rapper-and-producer has one regret – his lack of language skills. He told Grazia Magazine: “My biggest regret is not learning foreign languages in school.”