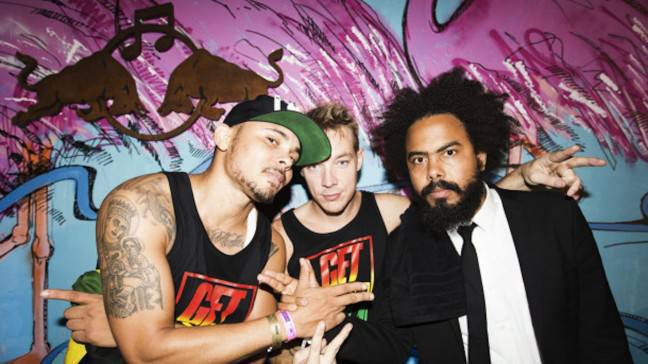 According to fasterlouder.com, Pharrell is working on a song with Lorde and Major Lazer on the same song, probably for Major Lazer’s next album which is due end of the year according to Jillionaire, Major Lazer Member, check out the article below. “The pace is brutal. In 15 minutes they cover an impending UK release, Ella’s ideas for the next music video, accounting treatments for a remix and a standing invitation to a writing camp for the next Major Lazer album, with Pharrell Williams and Diplo.

Just last year she emailed Maclachlan: “You asked me a while ago who my dream producer would be, and I think these days I’m leaning toward Diplo.” Now things have changed to the point when she can say breezily of the camp, “I thought it’d be cool to swing by for a day.”