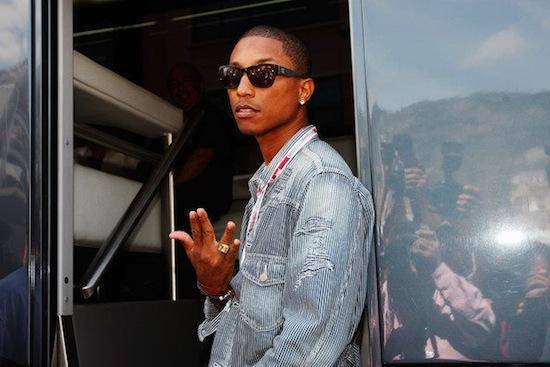 Daft Punk’s catchy song Get Lucky, featuring Pharrell Williams and Nile Rodgers, was crowned Track Of The Year. Arcade Fire’s Reflektor was second, followed by Do I Wanna Know? by Arctic Monkeys in third place. Kanye West’s Yeezus was crowned second best album, followed by Queens Of The Stone Age’s Like Clockwork. The full list of 50 Best Albums and Tracks of 2013 appear in this week’s NME, which is available digitally and on newsstands now.