Pharrell has been nominated 7 times for the 57th Annual Grammy Awards, Including for Producer of The Year Non-Classical, which will be held on January 26th, 2014. Pharrell has been killin’ ‘em the whole year, and whats the best way to show him the appreciation he deserves as to give him the Grammy Award for ‘Producer Of The Year’. He also has been nominated for Album of the Year for ‘Good Kid, M.A.A.D City’ & ‘Random Access Memories’, Record of the Year with ‘Get Lucky’ and ‘Blurred Lines’, and Best Pop Duo/Group Performance for ‘Blurred Lines’. Overall, this is Pharrells 24th Grammy Nomination. 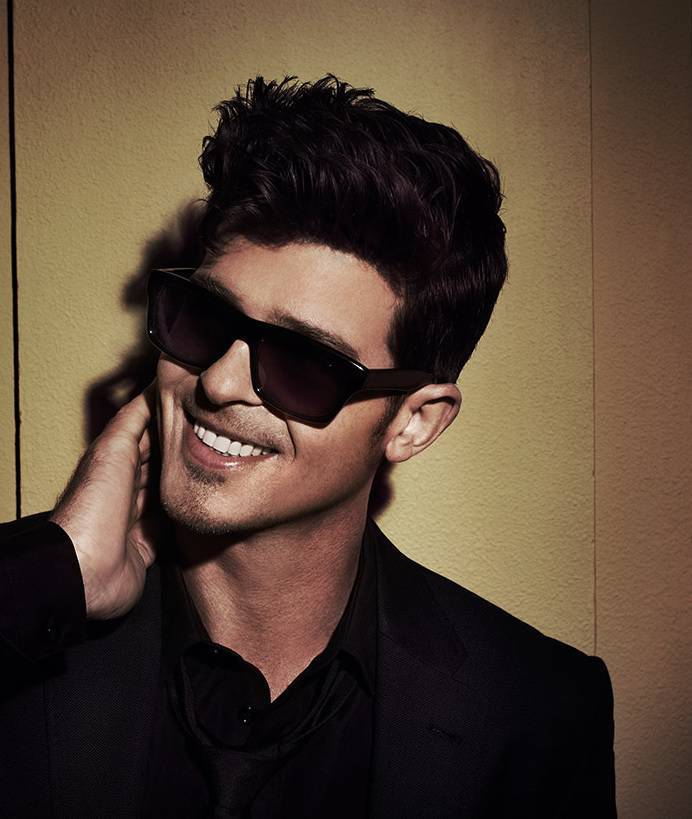 Robin Thicke has also been nominated for Three Grammy’s, for ‘Record of the Year’, ‘Best Pop Duo/Group Performance’ and ‘Best Pop Vocal Album’ for ‘Blurred Lines’.The 56th annual Grammys will again be held at Staples Center in Los Angeles on Sunday, Jan. 26, starting at 8 p.m. EST on CBS, with the delayed West Coast broadcast set for 8 p.m. PST. The 2013 Grammys attracted 28.3 million viewers, the second-largest Grammy audience since 1993. Congratulations for both of them, LETS GET ‘EM !