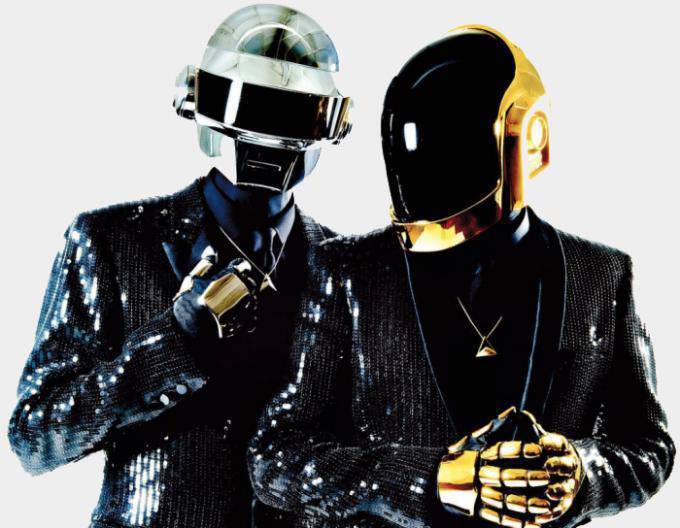 By Megan Saad. This year’s Annual Grammy Awards are shaping up nicely with the first official performances announced today including an exclusive performance from the mysterious electronic duo and former VIBE cover stars Daft Punk. This will be the Robots’ first television performance since they shut the stage down back in 2008 at the 50th Grammy Awards Ceremony. The helmet-wearing duo are nominated for four awards this year including Album Of The Year and Best Dance/Electronica Album for Random Access Memories and Record of the Year and Best Pop Duo/Group Performance for ‘Get Lucky’ featuring Pharrell Williams.