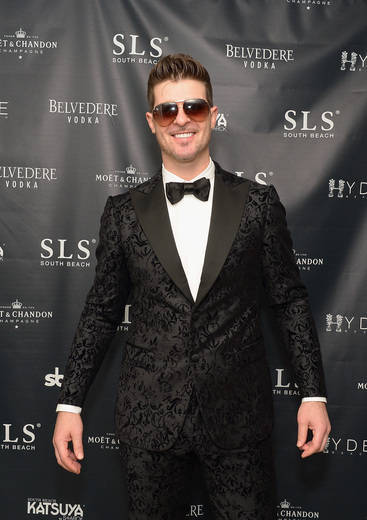 Robin Thicke rocked out 2013 with various hits, and is starting the new year with a new hit on his hands, according to a Dec. 31 Singersroom report. His song, “4 The Rest Of My Life” rose to the top of the charts, giving the singer his fourth no. 1 for 2013. “4 The Rest Of My Life” one of the songs on Thicke’s Sixth studio album, “Blurred Lines,”which is nominated for a 2014 Grammy Award. 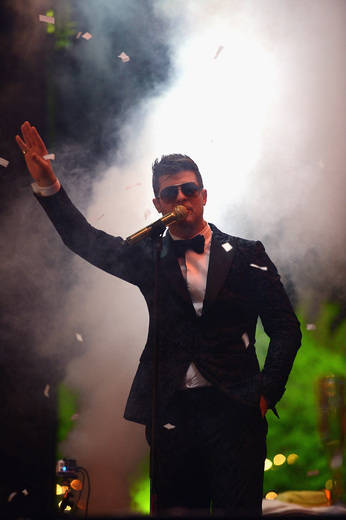 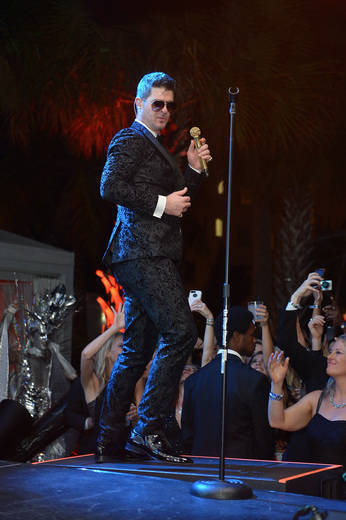 According to BBC, Thicke’s “Blurred Lines” was named the best-selling song of 2013 less than a year before year-end. The track sold 1.44 million copies, with less than a month prior to year-end chart compilation by the Official Charts Company. 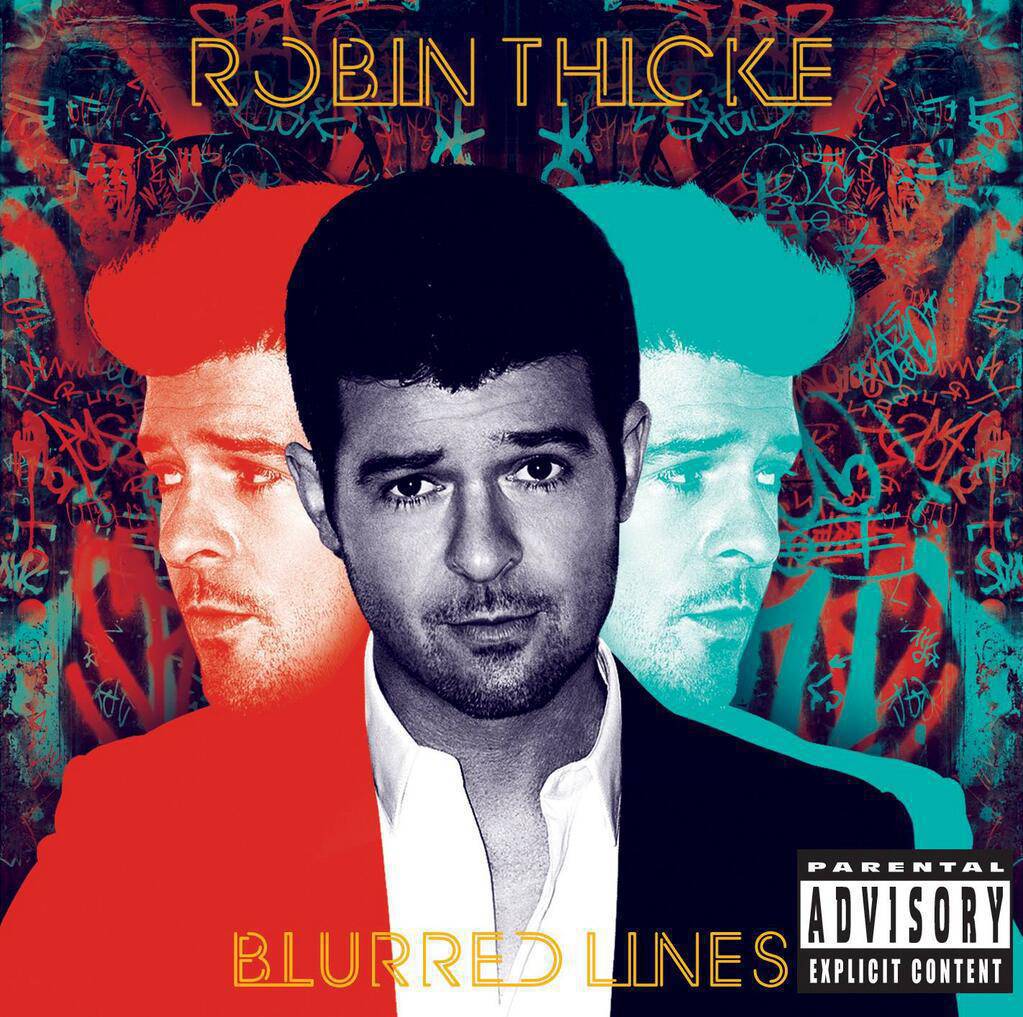