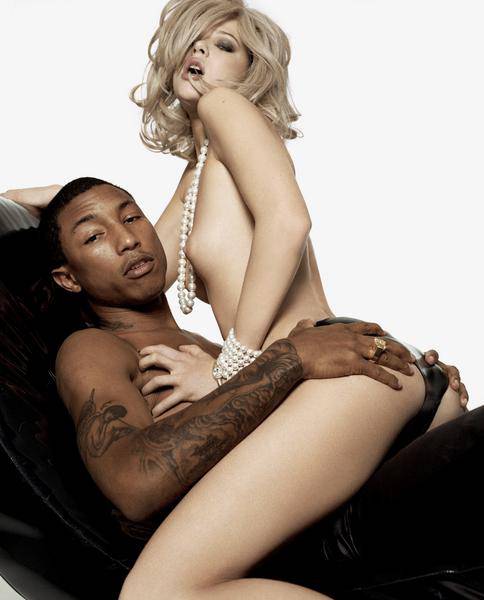 Pharrell Williams insists he respects women because he knows their “importance“. The 40-year-old singer-and-producer collaborated with Robin Thicke and rapper T.I. last year on the worldwide smash hit ‘Blurred Lines‘ but the song’s X-rated video – which featured naked women – attracted criticism for being sexist and misogynistic. Pharrell refutes the accusations and insists he loves all women and believes they will soon overtake men as the most powerful gender. 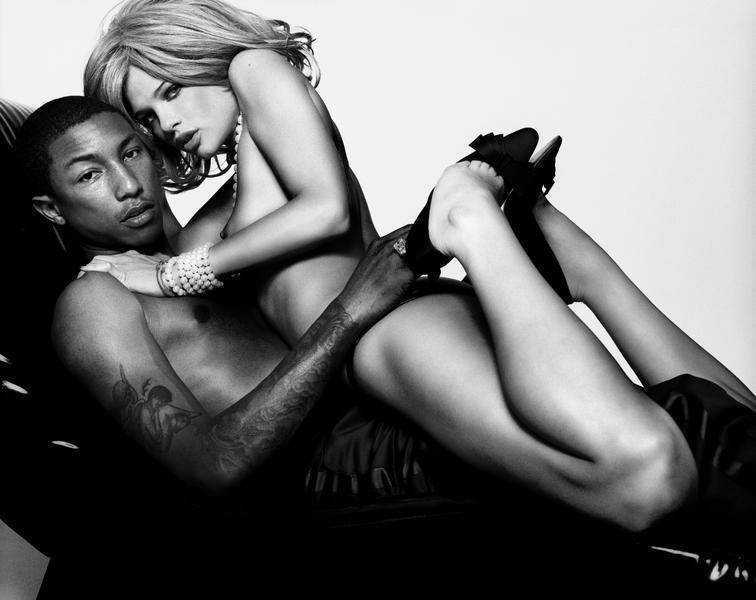 Speaking about the inspiration behind his new album, he said: “My muse for it was women. I love them … because I know their importance. If women wanted to shut down this country, economically, they could just not go to work and the UK would be finished. “And there’s going to be a huge shift … There will be a time when women get paid as much as men. There will be a time when, like, 75 percent of our world leaders will be women.” 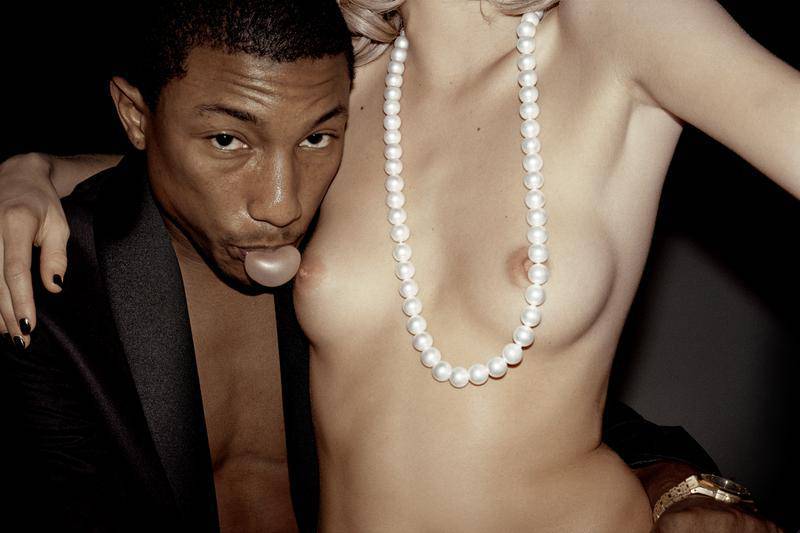 The ‘Happy‘ hitmaker also compared the infamous ‘Blurred Lines‘ video to how naked women are depicted in works of art. Pharrell – who will perform at the BRIT Awards in London Tonight – told the latest issue London’s Time Out Magazine: “Is it sexist when you walk around in a museum and a lot of the statues have their boobs out? The women in that video weren’t doing anything sexual: they were only dancing. “Just because they had their boobs out, that was ‘sexist’. I didn’t do anything sexually suggestive to any of those women, I wouldn’t allow it.” 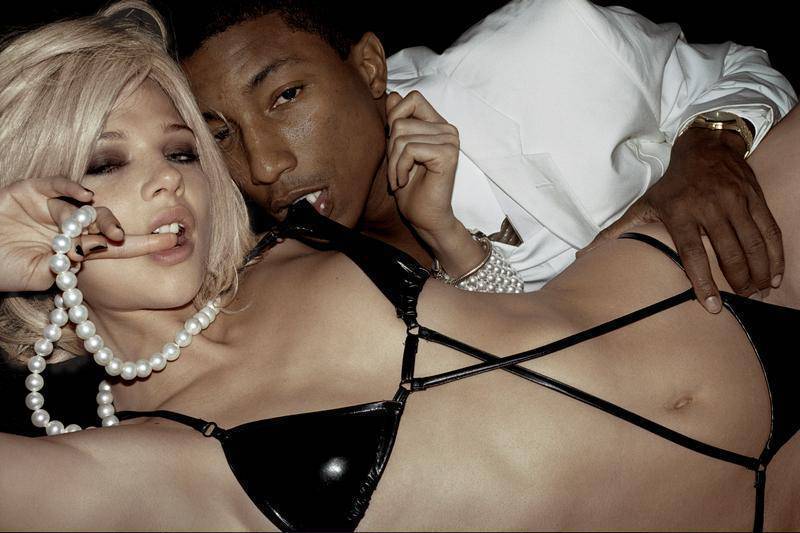