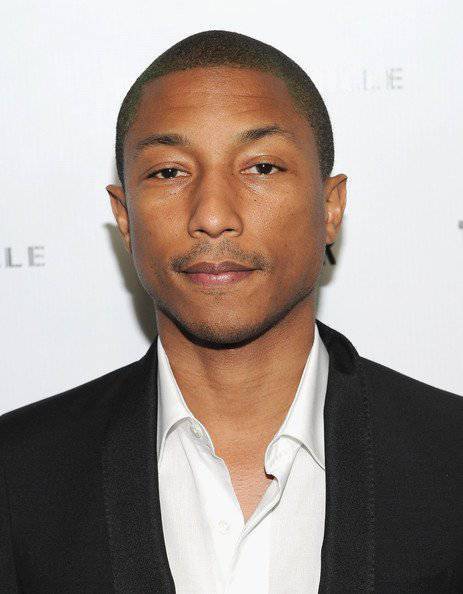 So to make sure we didn’t believe it, he issued a ‘denial’. “I’m willing to go on record as saying that I don’t drink people’s blood,” he told Time Out Magazine. “How do I stay so young-looking for a 40-year-old?” he added. “I wash my face.” Other schools of thought debate the true power of what lay beneath the elongated Yosemite Sam hat he wore to the Grammys. Some say an entire eco-system of miniscule singing wombats work tirelessly to provide Pharrell’s forehead with a balance of smoothing audio vibrations and gentle web-footed massage. Others, simply that his real head is so large, is actually fills the entire bowl of the hat, thus stretching the skin of his face tighter than a Croydon school girl’s scrunchie.

“Seriously, I find myself trying to be cool about it, but I’m really like… whoa!” he said, not of his face this time, but instead of his phenomenal rise back to prominence over the last 12 months. “I’ve always produced music for artists who are going through this level of success, but I just didn’t know it would be this crazy. “I’m like a kid with a sweet tooth waking up in Willy Wonka’s chocolate factory.”