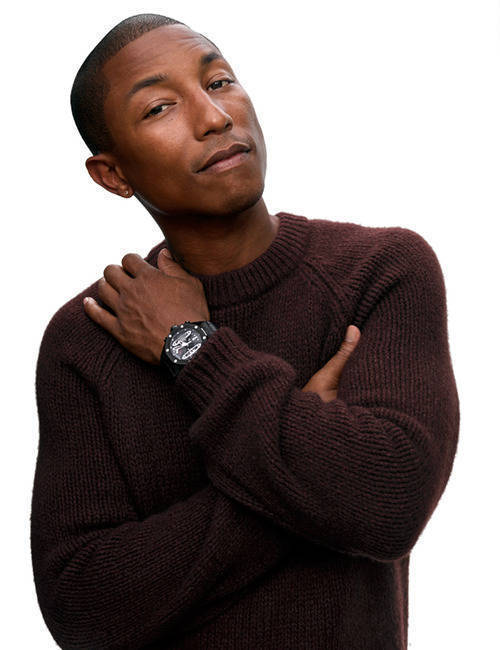 The NBA has unveiled the list of headlining musical artists at its All-Star Weekend in New Orleans later this month, with Pharrell Williams continuing his hot streak by headlining the Entertainment Series presented by Sean John at Macy’s. The NBA All-Star Game will take place at New Orleans Arena on Feb. 16.

Pharrell, whose solo hit “Happy” enters the Top 10 of the Hot 100 this week, will perform during the player introductions, and will be bringing out some special guests. The producer scored two of last summer’s biggest hits with Robin Thicke’s “Blurred Lines” and Daft Punk’s “Get Lucky,” and has also been confirmed to perform “Happy” at the upcoming Academy Awards. Check out the hilarious video by Pharrell HERE.