Past, present and the Future, The Neptunes are killin’ ‘em. The 63rd annual NBA All-Star Game tipped off in New Orleans on Sunday night, and opened with some of rap’s biggest stars. Grammy Award-winning producer Pharrell took fans down memory lane with a mini-concert of chart-topping hits and special guests, leading into player introductions. Opening with “Frontin,” Skateboard P quickly went to his first surprise as Nelly joined for “Hot In Here.”

Diddy and Busta Rhymes followed with “Pass The Courvoisier, Part II,” before Chad Hugo appeared for N*E*R*D’s past classics “She Wants To Move” and “Rock Star (Poser)” with backing vocals by Rhea. Snoop Dogg was up next, as the crowd sang along to “Beautiful” before Pharrell closed his exciting set with his more recent hits “Blurred Lines,” “Get Lucky,” and “Happy.” 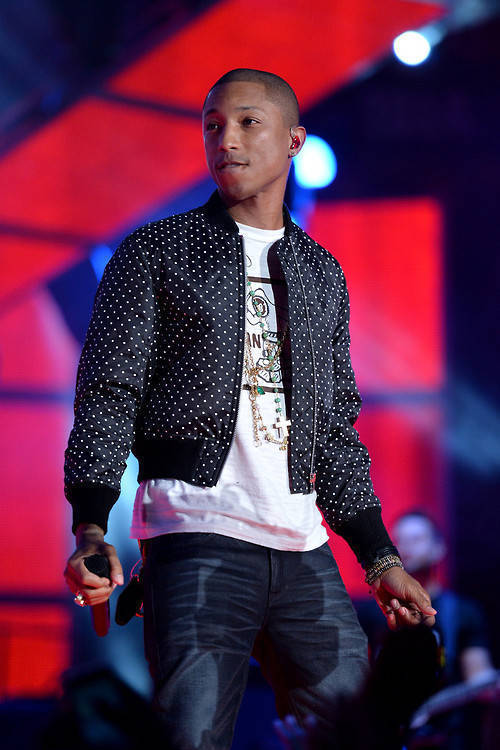 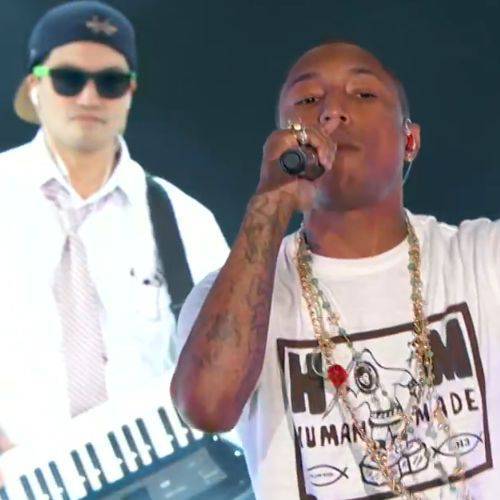 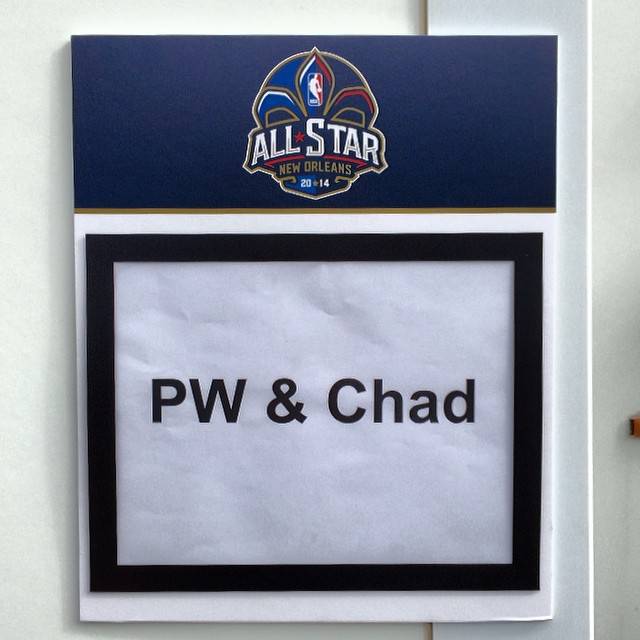 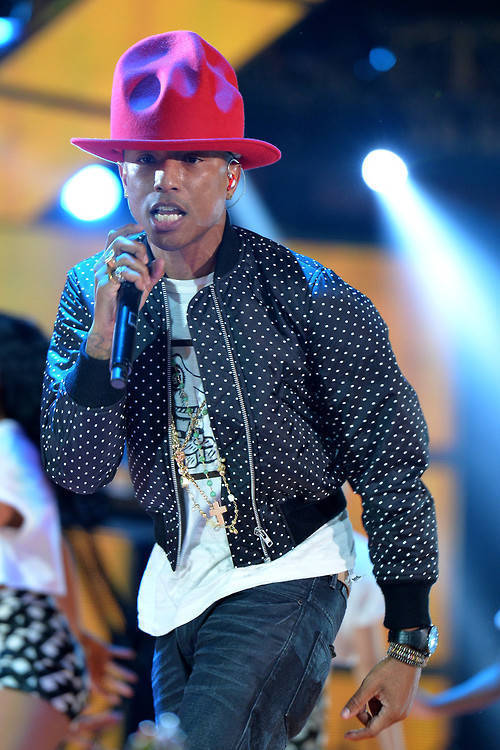 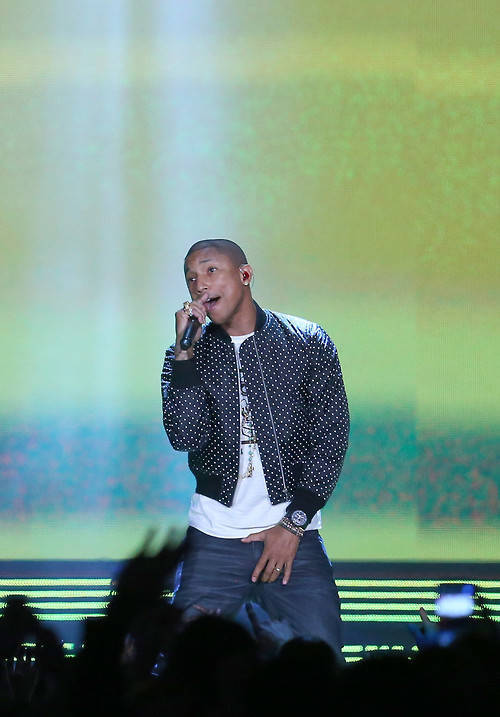 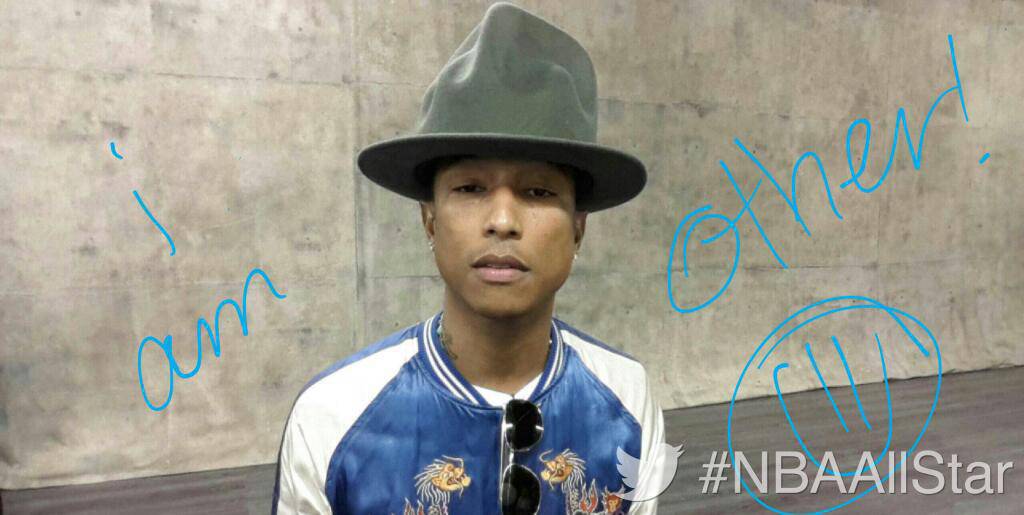 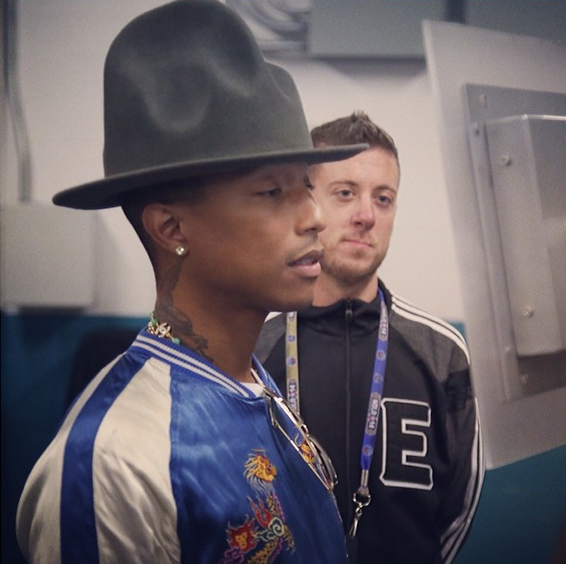 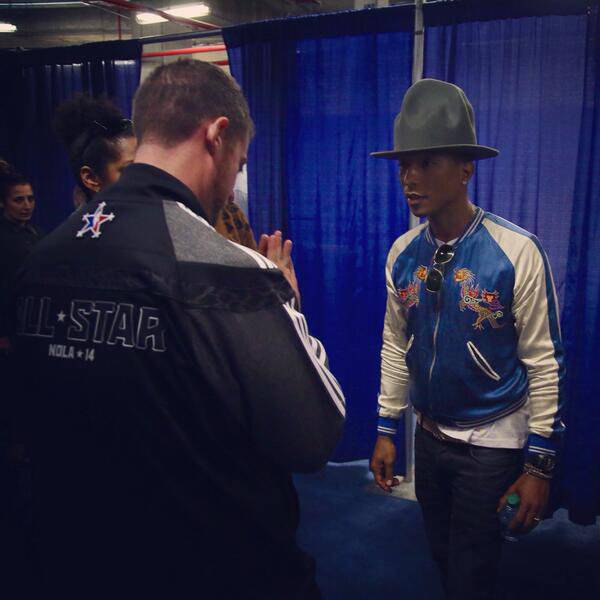 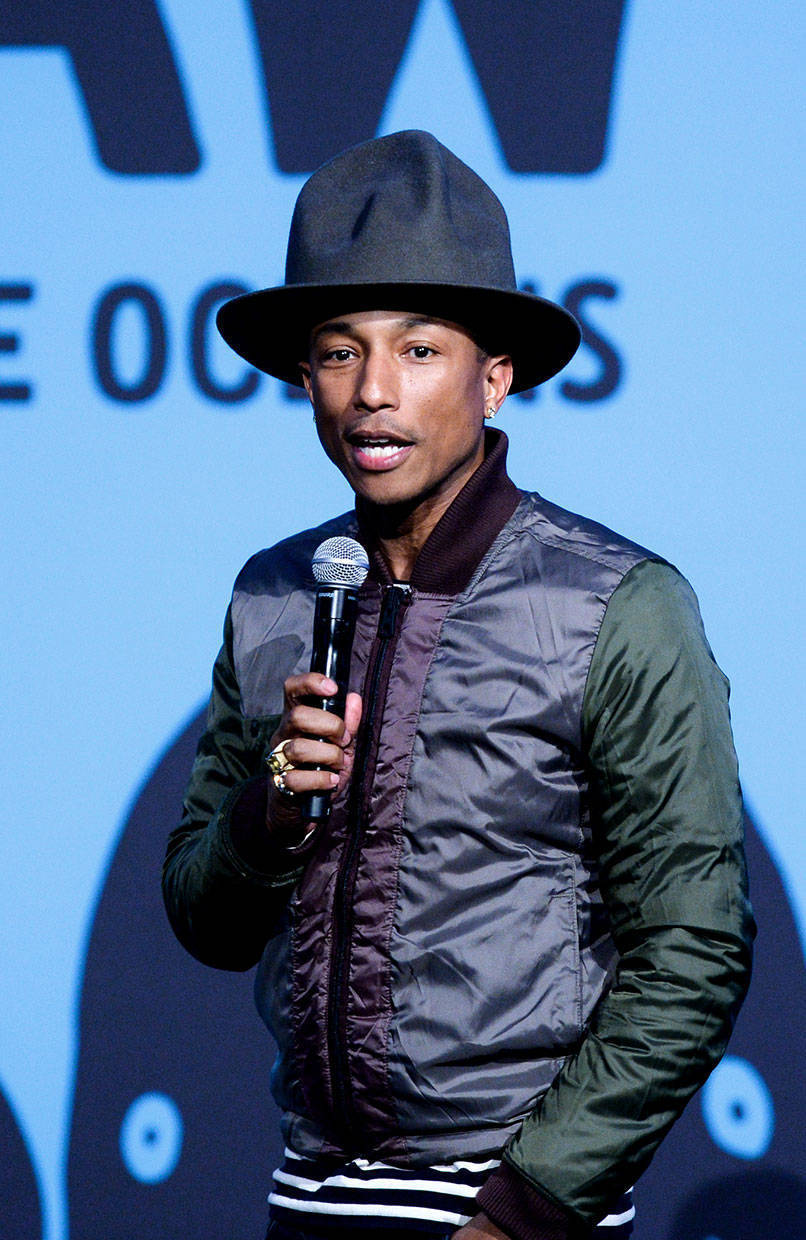 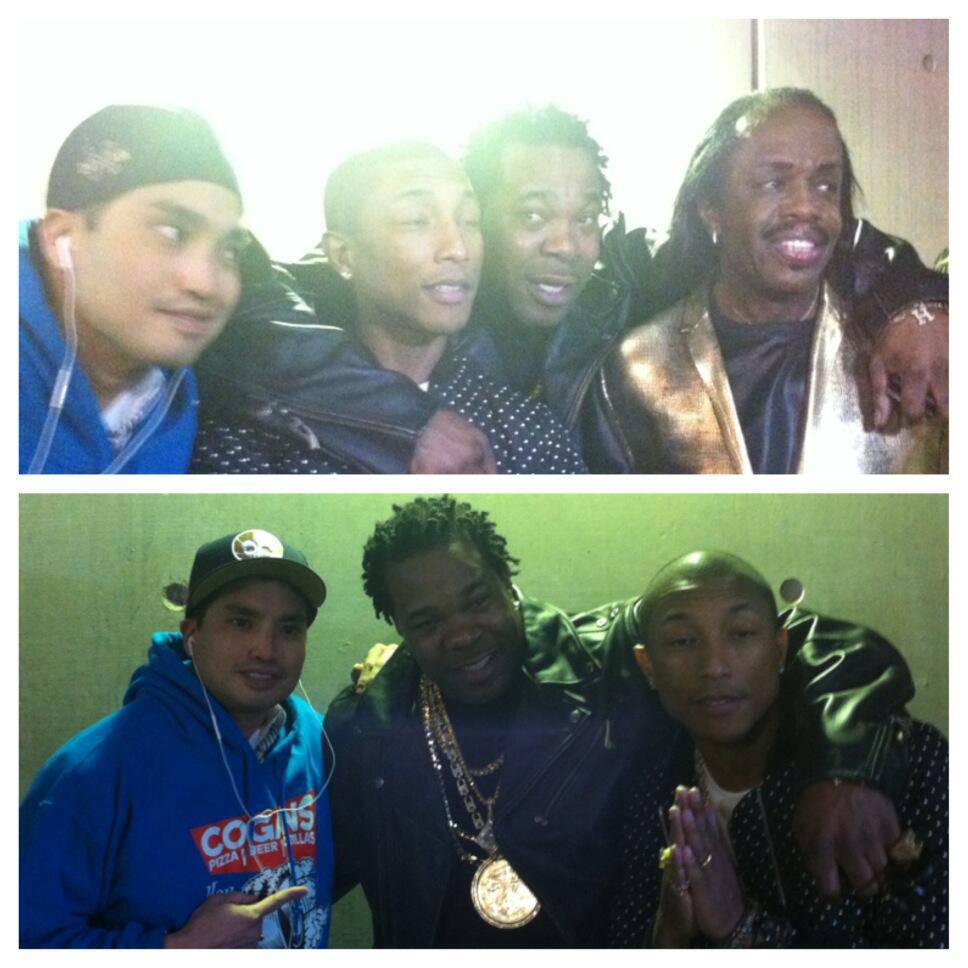 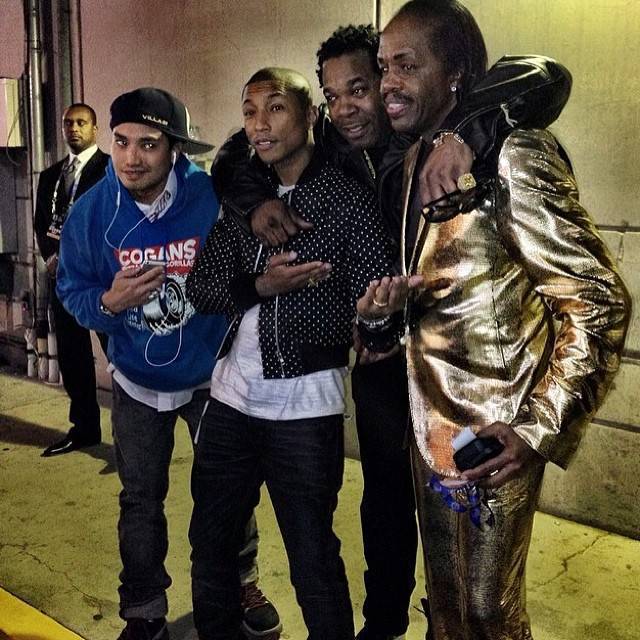 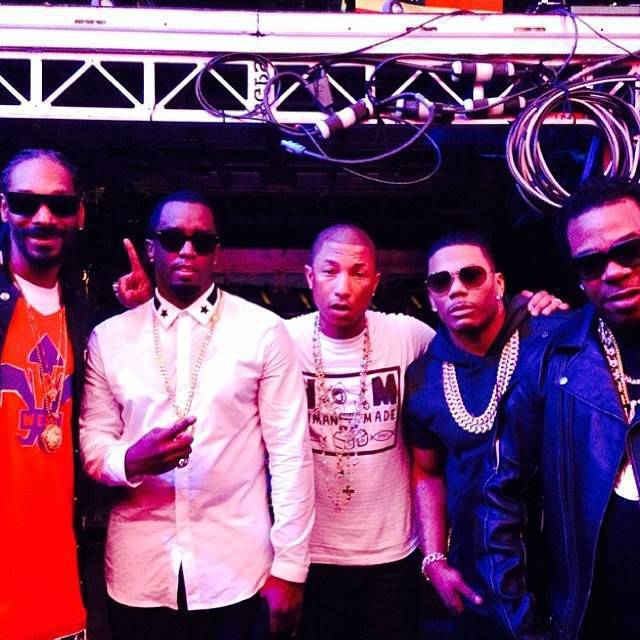 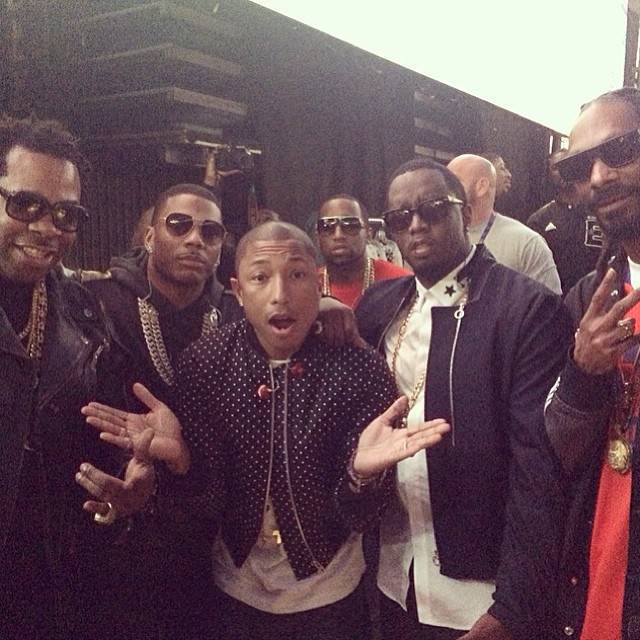 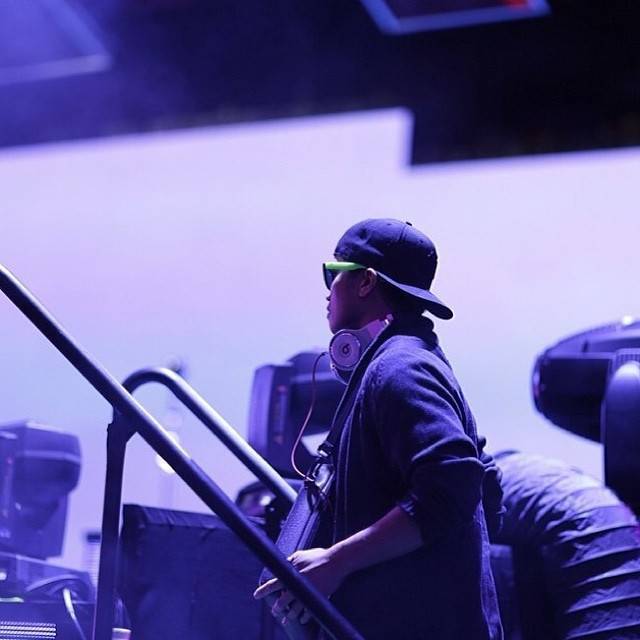 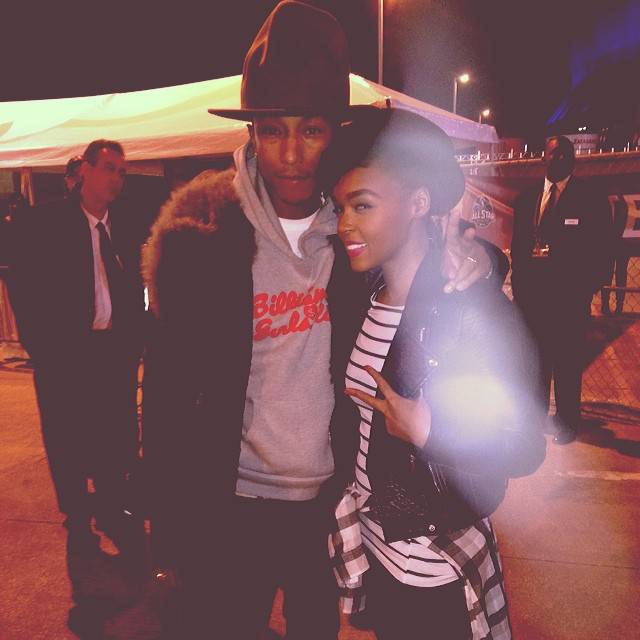 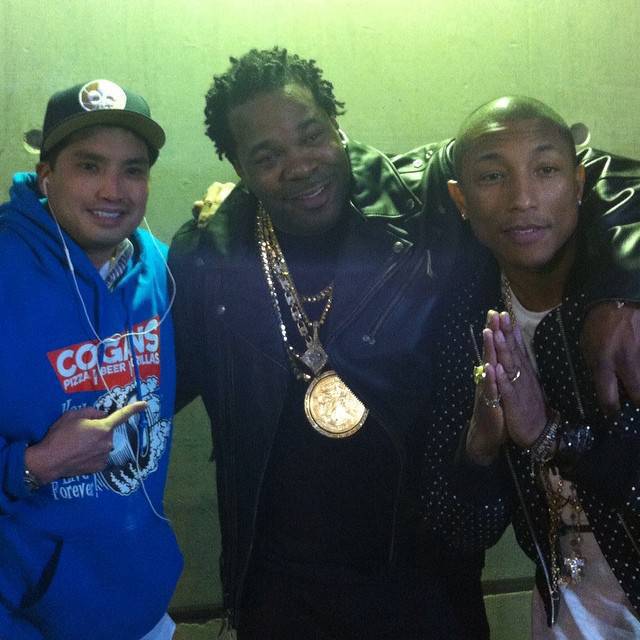 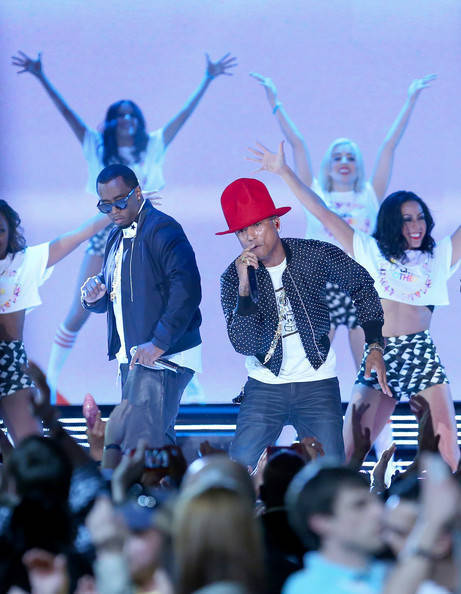