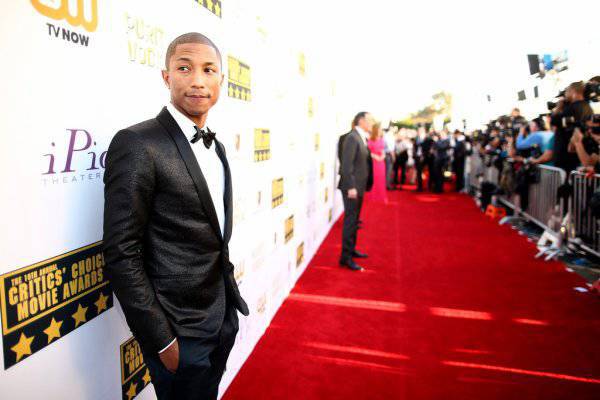 Pharrell is a robot. Before you say nah, can you prove it? The 40–year-old Renaissance Man’s career has shot into orbit lately and nothing can stop him. In the past couple years, he’s collaborated with everyone on Earth, launched a creative venture (I Am Other) and a liquor line (Qream), won multiple Grammys, released a 24-hour music video, earned an Oscar nomination and even found time to get hitched.

The man is helping score The Amazing Spider-Man 2. In 2009, he dreamt of manufacturing graduation gowns. “Does he have a video game?”—Someone in the office asked this and we had to Google because it’s completely possible that he has. Still, Skateboard P hasn’t conquered everything in the world…yet. Here’s a list of 50 things that Pharrell (to the best of our knowledge) hasn’t done, which is basically a list of future Pharrell achievements because he can do anything he puts his mind to.