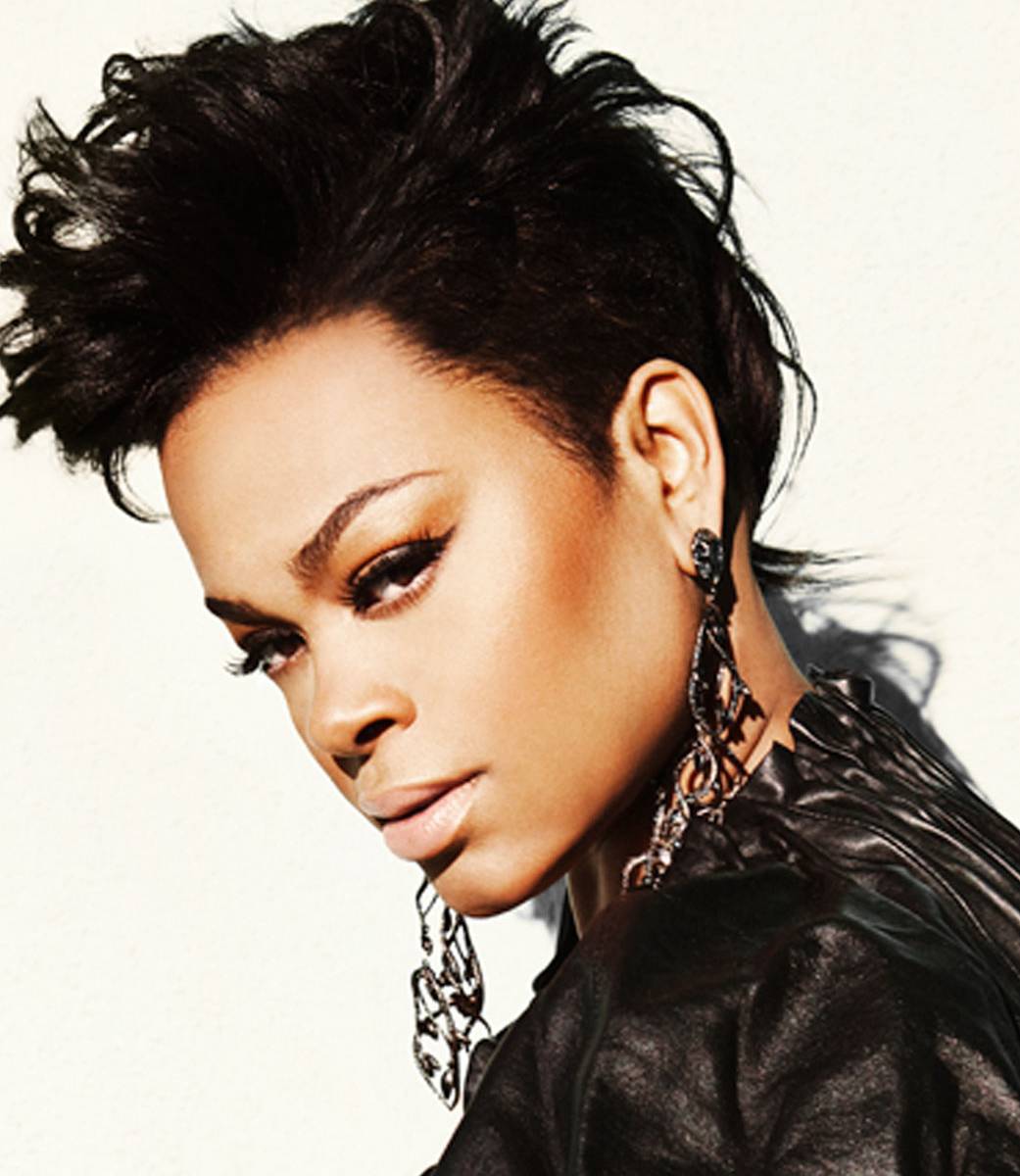 For the first time in 85 years, Oscar is hosting a live concert featuring songs that have been nominated for awards this year. Jill Scott is among the performers tapped for the event, set to take place at UCLA’s Royce Hall on Feb. 27. Presented by the motion picture academy, the concert will feature ll five original scores performed by an 80-piece orchestra conducted by each nominated composer, plus performances of the four original songs up for Oscars this year.

Scott is set to sing Pharrell Williams‘ “Happy” from “Despicable Me 2″ during the original songs segment. ”Let It Go” from “Frozen” will be performed by its writers, Kristen Anderson-Lopez and Robert Lopez. Performers for U2′s “Ordinary Love” from “Mandela” and Karen O’s “The Moon Song” from “Her” will be announced soon. The nominated songs’ original performers, including Pharrell and “Let It Go” singer Idina Menzel are set to perform on the March 2 Academy Awards telecast.

During the original scores segment, five-time Oscar winner John Williams will conduct his score for “The Book Thief”; Arcade Fire’s William Butler and Owen Pallett will conduct their music for “Her”; 12-time Oscar nominee Thomas Newman will perform “Saving Mr. Banks”; Steven Price will handle his work for “Gravity” and six-time nominee Alexandre Desplat will perform his music for “Philomena.”